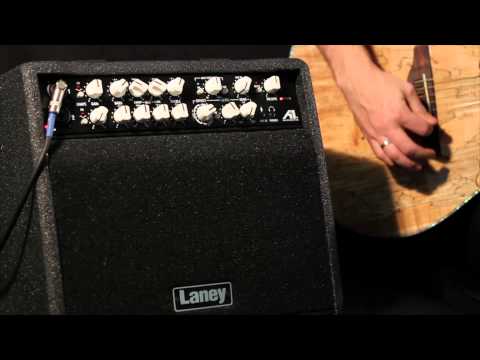 The A+ is designed to give the discerning acoustic player an amplified acoustic performance to match the tone and dynamics of the top acoustic instruments on the market.

The A+ achieves this by enhancing the corecharacteristics which made the existing model the choiceof so many players.

The A+ features two completely identical butindependent instrument/mic channels and separateAuxiliary input that made the original such a success and all three can be used at the same time!

For players who use instruments which are equipped with both piezo and Internal mic systems the two identical channels allows both systems to be used in conjunction giving the player the best of both worlds with the crisp clean attack of the piezo systems and the warm natural body sound of the internal mic really complementing each other.

Both A+ main channels have full EQ Bass, Swept Mid
and Treble.

The A+ has increased headroom with an 80W power
section and improved frequency response thanks to its
high quality dome tweeter and 8 Bass driver. 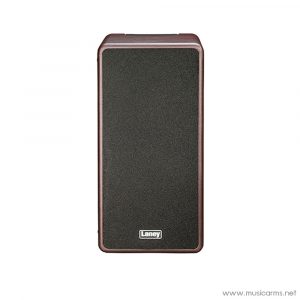 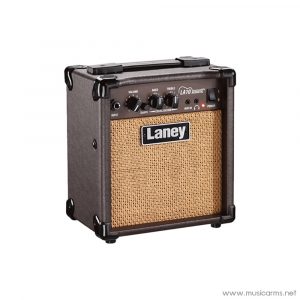 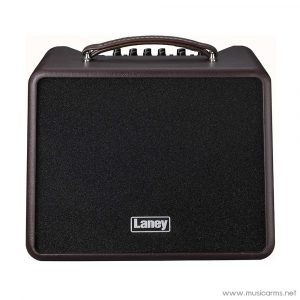 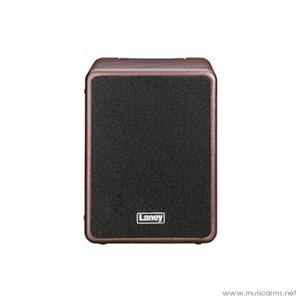 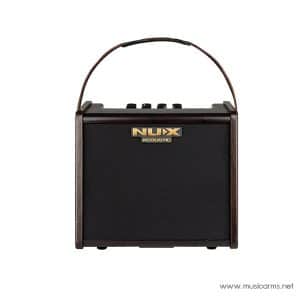 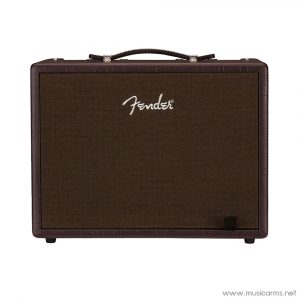