Rammstein were formed in 1993 by an assembly of factory-weary proletarians raised in East Germany. They took their name (adding an “m”) from the location of a German tragedy where 80 people were hurt and killed as the result of a crash during an American Air Force flight show. 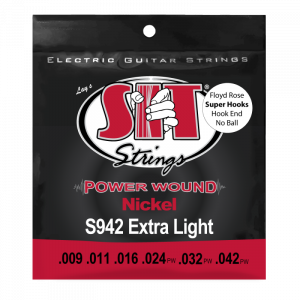 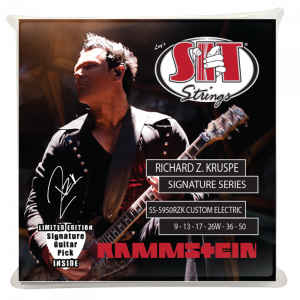 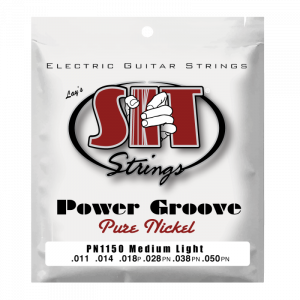 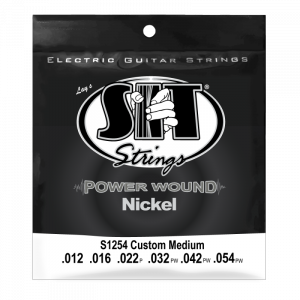 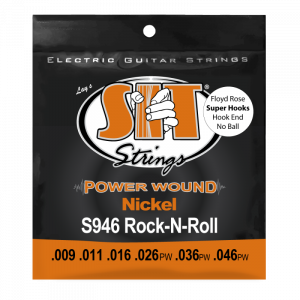 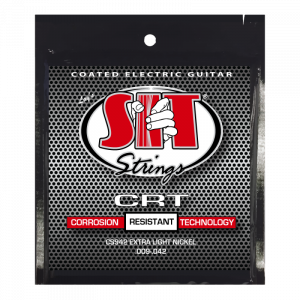