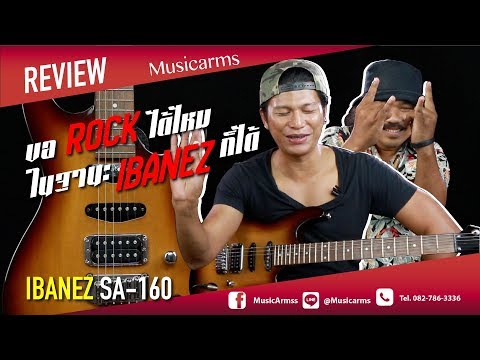 The SA160 is an SA series solid body electric guitar model re-introduced by Ibanez in 2008. The SA160 was originally introduced in 2000 and sold through 2005 after which it was discontinued for two years prior to its reintroduction.

The SA160 retains the basic configuration of the earlier model, with an HSS pickup configuration and a non-locking synchronized tremolo bridge, but the specific components are different. Production was also moved from Korea to China. 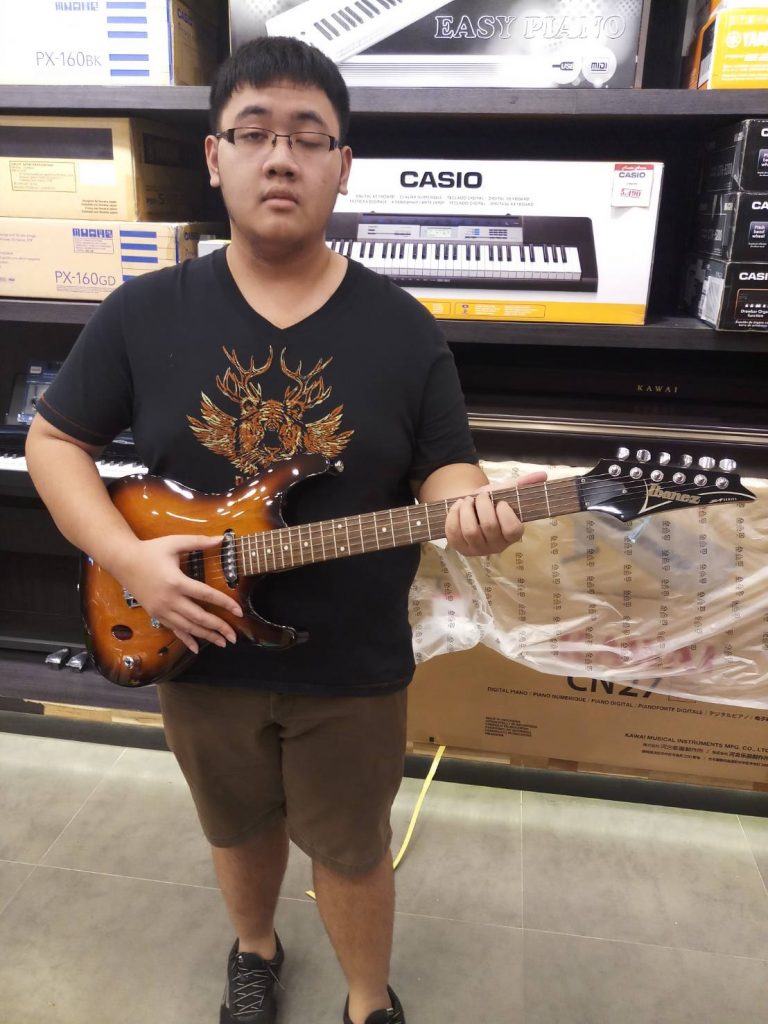 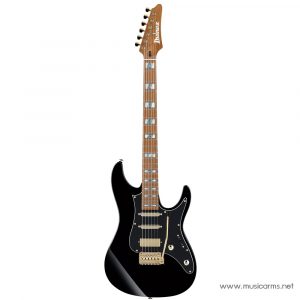 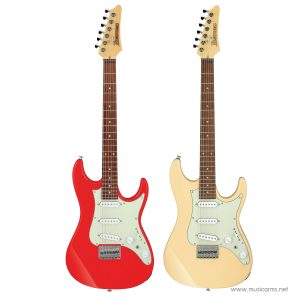 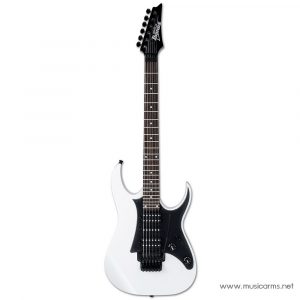 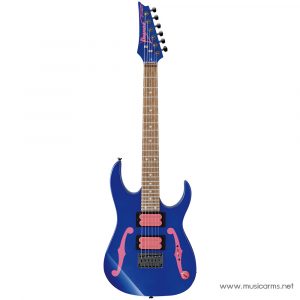 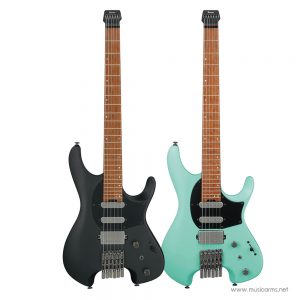 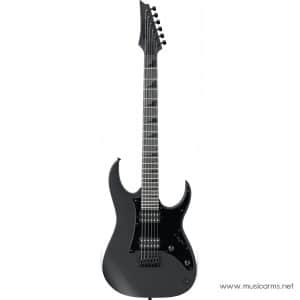