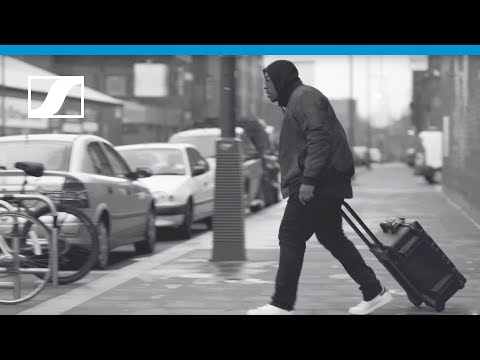 Achieve great-sounding vocals with Sennheiser’s ew 100-945 G4. This wireless system’s SKM 100 G4-S handheld transmitter features a tight supercardioid pattern, so it picks up the vocalist while eliminating feedback. The ew 100-945 G4 also includes an EM 100 G4 rackmount receiver, which offers 1,680 tunable UHF frequencies across a 42MHz bandwidth for interference-free reception. This system is highly expandable — you can link up to twelve receivers for simultaneous setup. And you’ll benefit from a 330-foot transmission range and up to eight hours of operation. Beyond that, the ew 100-945 G4 is backward-compatible with previous evolution systems, ensuring that your past investment continues to pay off into the future.

Pro-quality sound at a great price

The stage is yours — no matter how big, no matter how small. No matter what, when, or where you’re presenting, the ew 100-945 G4 gives you pro-standard sound support. Sennheiser’s evolution wireless G4 series delivers the same advanced technology used on concert stages all over the world, at an amazing price.

The SKM 100 G4-S handheld transmitter includes an infrared sync function, which tunes it to the EM 100 G4 receiver with a simple push of a button. Its mute switch eliminates unwanted sounds when it’s not in use. Its e945 capsule employs a supercardioid pickup pattern for superior feedback and off-axis rejection. It offers a powerful sound that’s smooth, yet extremely rich in detail. You’ll also appreciate its resistance to handling noise.

Complete with the extras you need

The ew 100-945 G4 comes complete with a microphone clip, a rack kit, a linking cable, and two AA batteries. You don’t need additional components. Sweetwater knows you want a hassle-free wireless experience, with pro performance and ease of use. With the Sennheiser ew 100-945 G4, you get it. 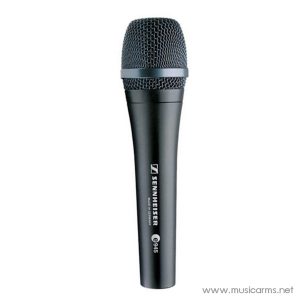 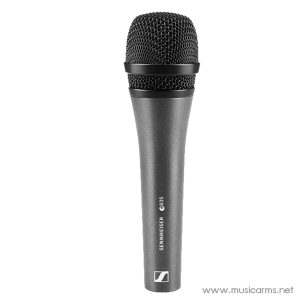 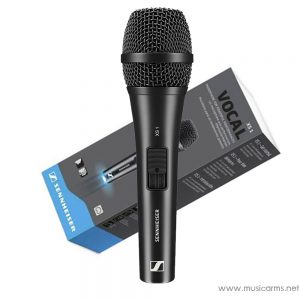 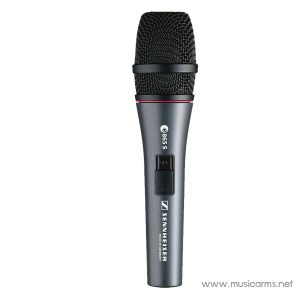 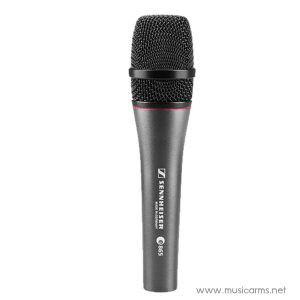 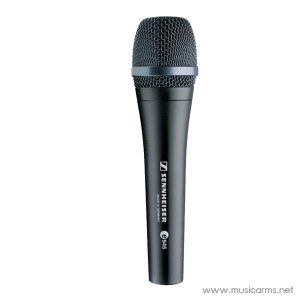