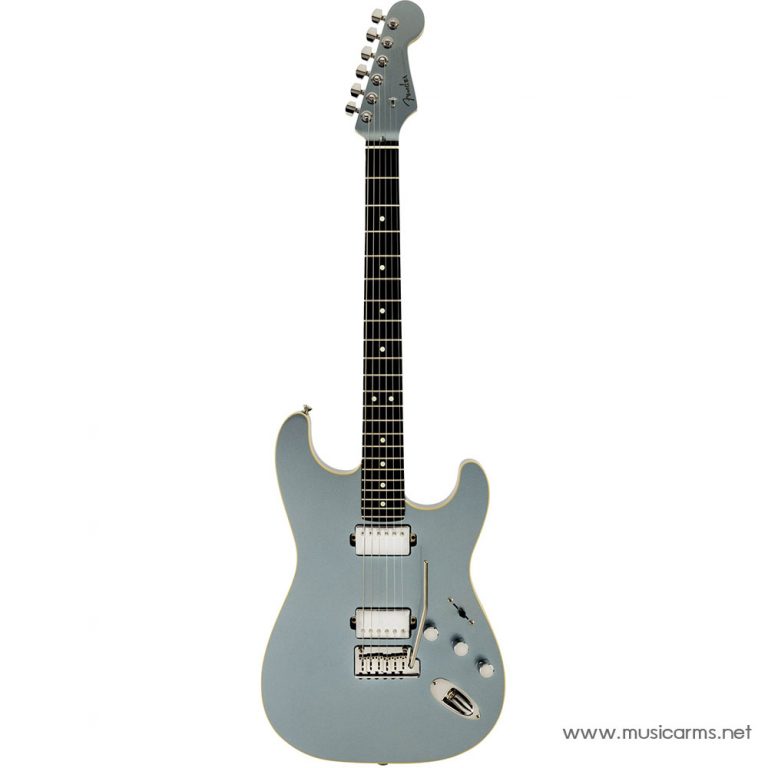 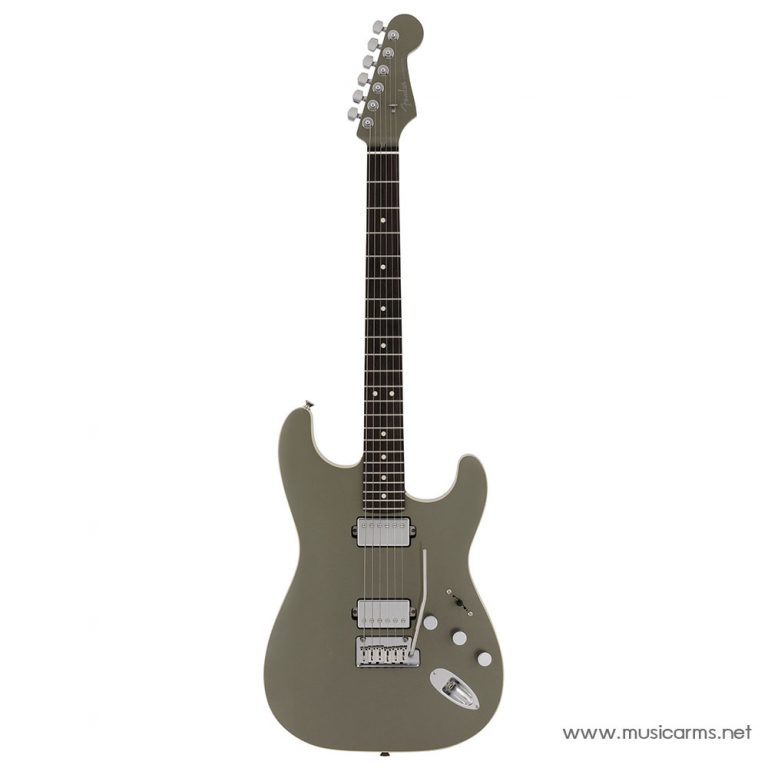 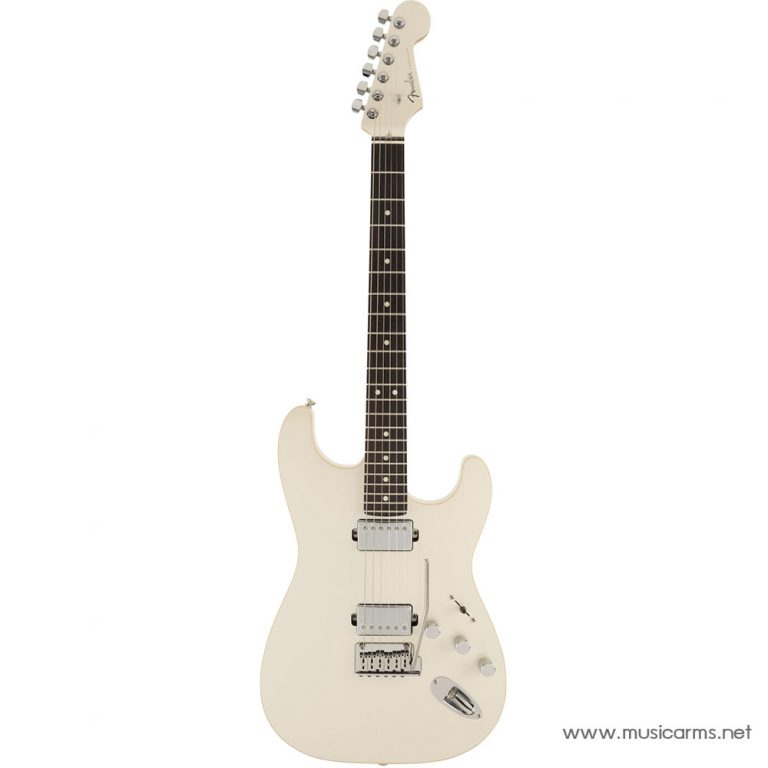 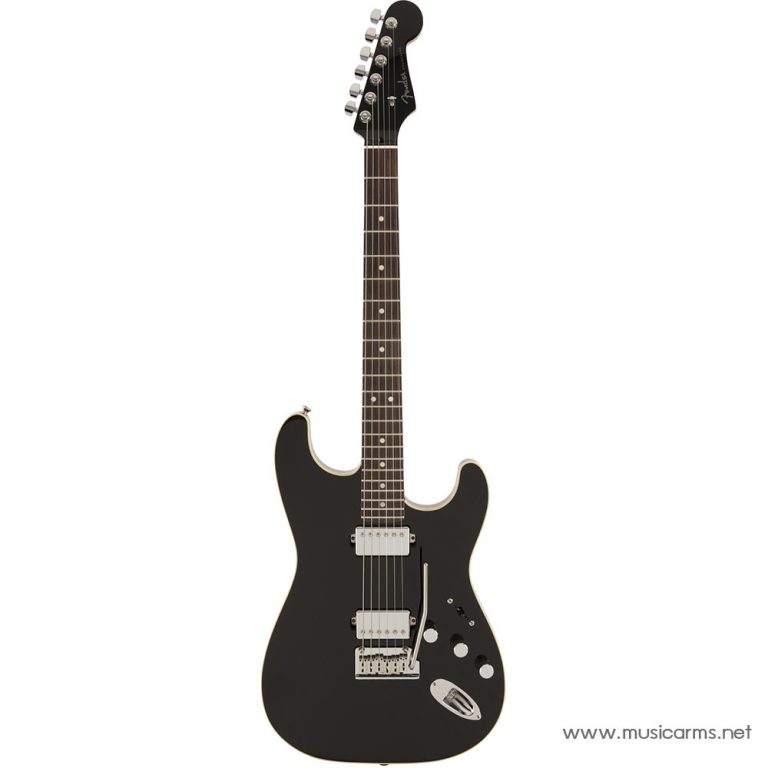 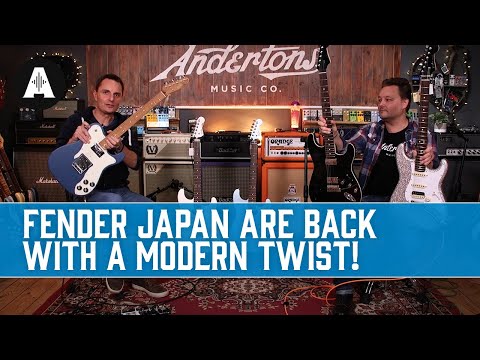 The Modern Series is a new series of Made-in-Japan developed to provide the highest level of playability and tone to modern players who have significantly improved their playing skill level. Adopted a streamlined stylish design in a 3-piece high quality alder body. Equipped with phosphorescent parts to improve the visibility on the stage at the side position of the carefully selected rosewood fingerboard. In addition, the neck adopts a heel cut in consideration of the ease of playing at the high fret to the compound radius which aims to improve playability. A rocking tuner that provides tuning stability, and the bridge is equipped with a pop-in 2-point tremolo. The pickup is equipped with the Modern Modified Humbucking Pickup, which has high output in both the neck and bridge positions and is suitable for alternative music and loud music that plays a coherent tone. We consider the performance on stage as much as possible, such as reducing touch noise. This product is a next-generation Stratocaster® HH with modern specifications. Deluxe Gig Bag is included. 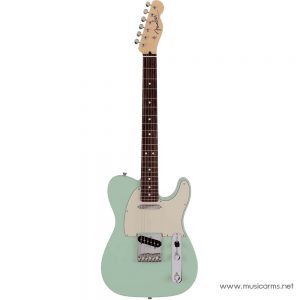 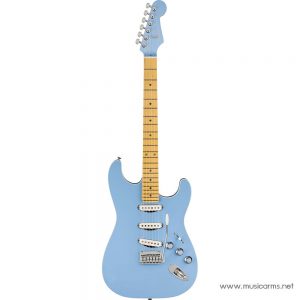 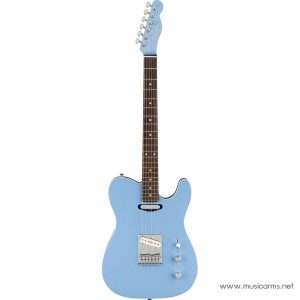 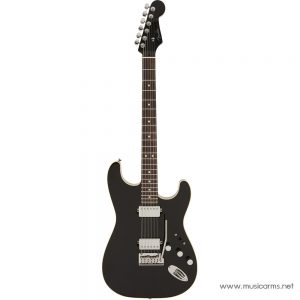 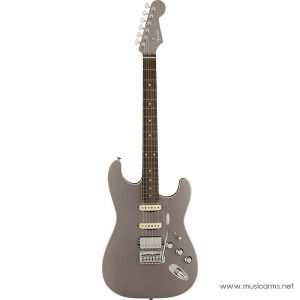 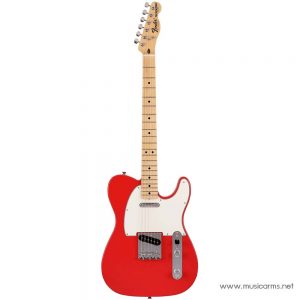