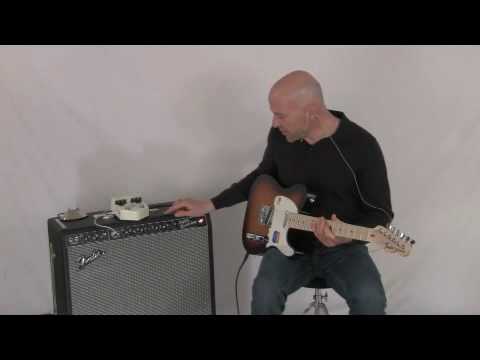 The Fender ’65 Super Reverb Combo Amp is a long overdue addition to Fender’s Vintage Reissue series. Here’s a faithful re-creation of the legendary and highly collectible Blackface Super Reverb from the 1960s. This 45W, all-tube combo with 4 x 10″ Jensen speakers, tube reverb, and vibrato has long been considered one of the best amps to “crank up” for unmiked club gigs or on the concert stage. The all-time bluesy, funky rocker! Includes 2-button footswitch.

Designed to sound as close to the original as possible, the ‘65 Reissues are assembled in Corona, California and feature Jensen speakers (One C12K for the Deluxe and two C12Ks for the Twin, four P10Rs for the Super and one C10R for the Princeton), Schumacher transformers, traditional tremolo and tube-driven reverb to create that classic, “Blackface” sound so many players desire. They do have PCBs (Printed Curcuit Boards), as opposed to the original’s “hand-wired” circuitry, but the components (capacitors and resistors) are the same values as amps from that period. They also have hand-wired tube sockets and other parts for added strength. 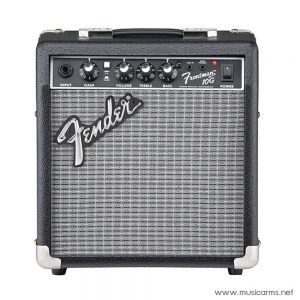 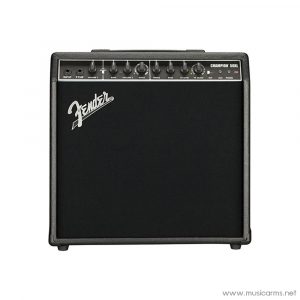 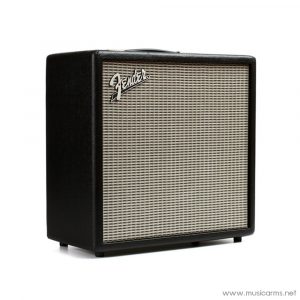 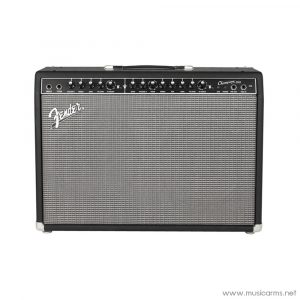 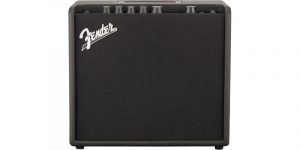 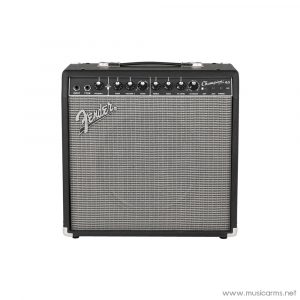