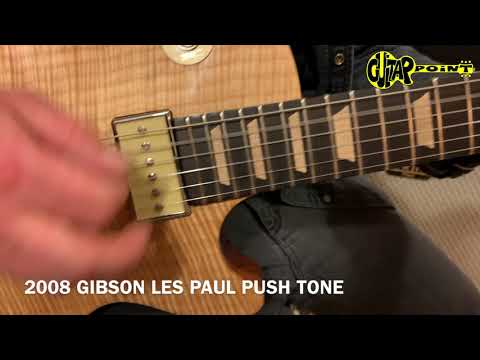 Gibson’s Guitar of the Month for May ’08 is Here!

Built on innovation
The ability to change pickups by simply unhooking them and pushing them out of the guitar represents a huge – and extremely practical – innovation for guitarists. Gibson USA is proud to introduce the Les Paul Push-Tone – the Guitar of the Month for May 2008. Changing pickups has never been easier. A Gibson-designed system allows players to push the pickups out of the guitar, disconnect the wire clips, and plug in a new set of pickups in a matter of minutes. The Les Paul Push-Tone comes with two sets of Gibson pickups – a set of Burstbucker Pros and a set of P-94s. Go from the vintage humbucker tone of Gibson’s legendary Burstbuckers, to the punchy and sweet tone of the humbucker-size, single-coil P-94s – or mix and match the two for a broad selection of tonal combinations. 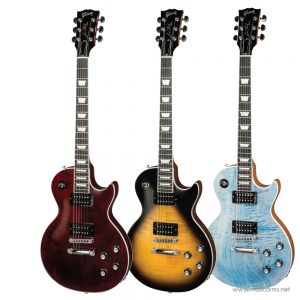 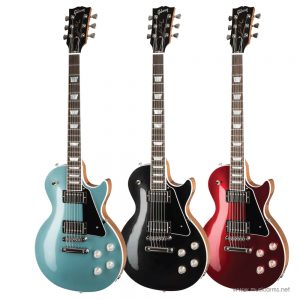 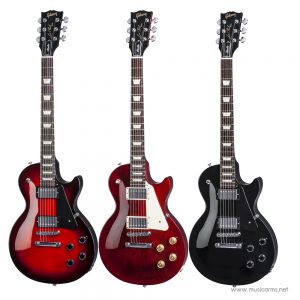 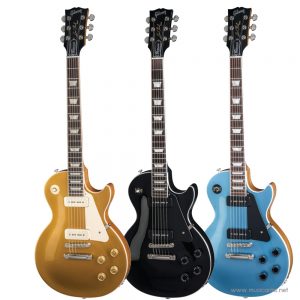 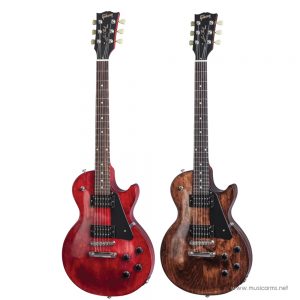 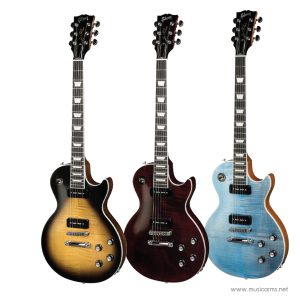