Whilst removing noise, the iSIlencer+ reduces the occurrence of jitter – a form of digital distortion that leads to data ‘packet errors’ and results in cold, harsh sound. It also re-balances the signal via iFi’s REbalance technology, ensuring that the digital signal received by the DAC is identical to the original source, no matter which audio format is being played. 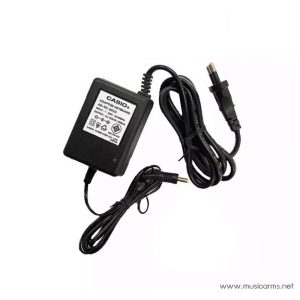 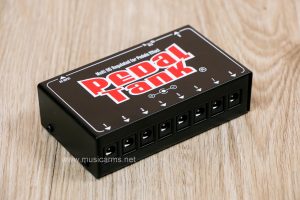 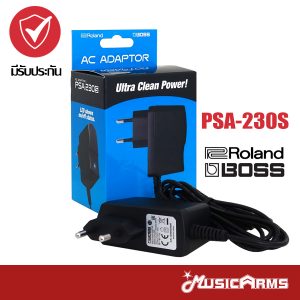 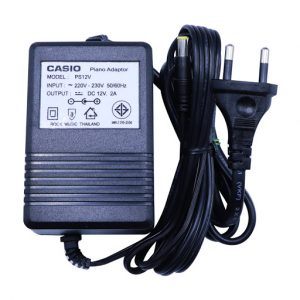 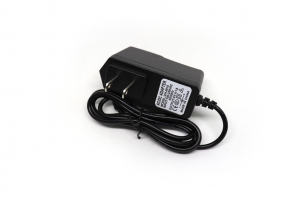