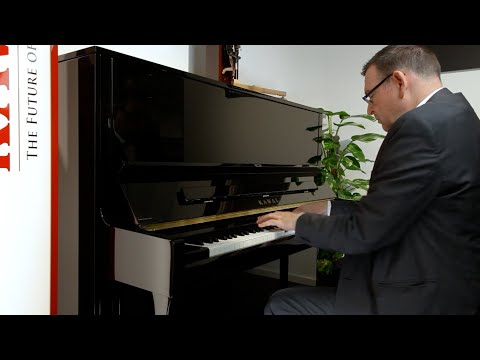 Millennium III Upright Action
Millennium III Upright Action features components made of ABS-Carbon, a composite material created by the infusion of carbon fiber into our renowned ABS Styran. ABS-Carbon is incredibly sturdy and rigid, which allows the creation of action parts that are lighter without sacrificing strength. The result is a stronger, faster action that offers more power, better control and greater stability than conventional all-wood actions.

NEOTEX key surface
Our exclusive NEOTEX key surface material made with cellulose fiber offers the smooth, understated texture of natural ivory and ebony—and a semiporous, silica-filled surface to absorb the hand’s natural oils and perspiration that can cause slipping. NEOTEX resists cracking and fading over years of use and is used for both the sharps and the naturals for a consistent feel across the entire keyboard.

Extended Key Length
Longer keys make playing easier and provide more even response from the front to the back of the playing surface. The benefits to the player are greater control and more power with less effort.

Die-Cast Aluminum Action Brackets
Made from a custom mold, die-cast parts are formed exactly the same every time. The K Series pianos feature three aluminum action brackets that are die-cast to provide an added measure of strength, uniformity and stability for accurate touch over time.

Tapered Soundboard made of Solid Spruce
The soundboard is the heart of a piano. Its purpose is to transform the vibrations of the piano’s strings into a rich, resounding tone. Kawai uses only straightgrained, quartersawn solid spruce for K Series soundboards. Each soundboard is strategically tapered to maximize its tone producing capability. Only those that meet or exceed our demanding quality standards are selected for use in our professional upright pianos.

Mahogany wood core &
T-stapled, double felted hammers
Mahogany hammer mouldings are lightweight and extremely responsive. Found on only the finest pianos, mahogany is used for the hammer mouldings on the entire line of K Series Professional Upright Pianos. All K Series hammers are T-Stapled to preserve hammer shape and fitted with an added interior layer of underfelt to support the creation of exceptional tone. 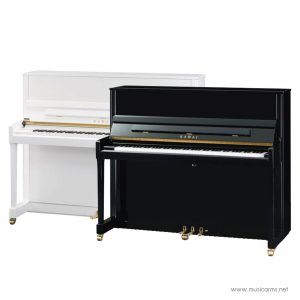 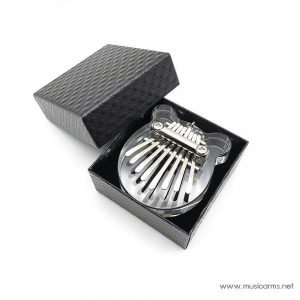 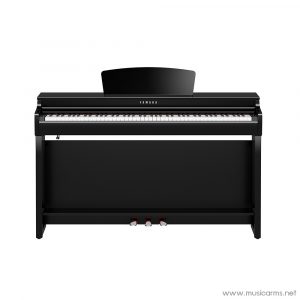 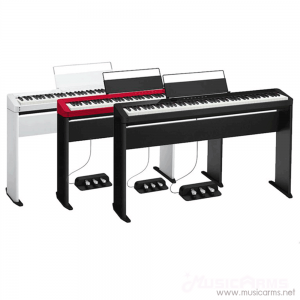