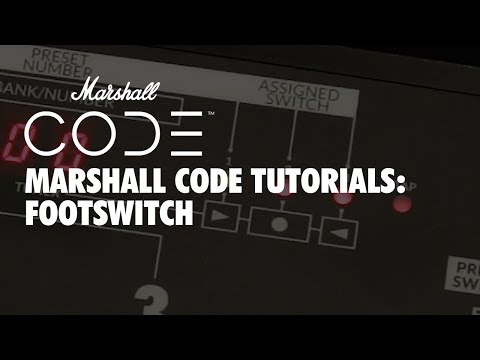 Cycle Through Banks and Recall Presets on the Fly

Get the most out of your Marshall Code combo or stack with this official footswitch. The PEDL-91009’s first three switches let you instantly recall your favorite presets – something that fans of the TSL’s clean/crunch/lead footswitch layout will take to instantly. The fourth switch lets you discreetly cycle through banks to load even more presets. An LED readout helps you keep track of what preset bank you’re on even in dim lighting conditions. Take it from Sweetwater guitarists: if you own a Marshall Code-series amp, you’ll want to take advantage of the additional features provided by the PEDL-91009 footswitch. 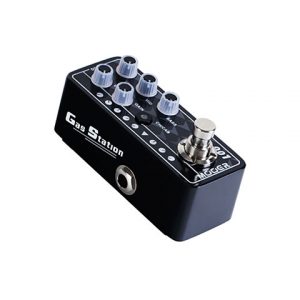 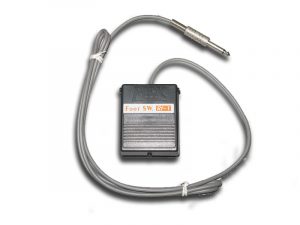 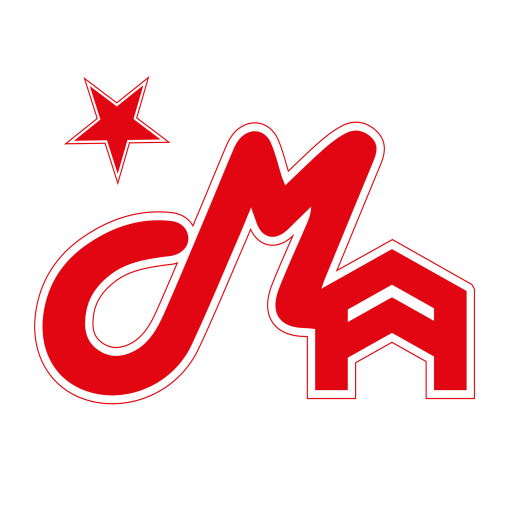 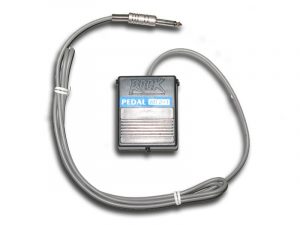 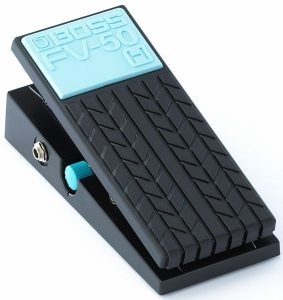