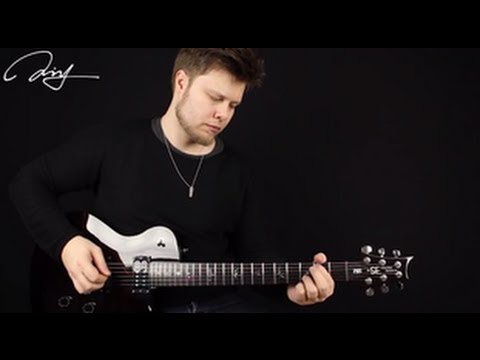 PRS is proud to welcome Fredrik kesson guitarist and backing vocalist for the landmark prog metal band Opeth to our family of SE signature artists. Veteran of the bands Talisman, Krux, and Arch Enemy, kesson has been described by Opeths frontman Mikael kerfeldt (also an SE signature artist) as, an old-school shredder. This background along with kessons knowledge of theory and scales has allowed him to reinforce Opeths trademark sound with fast riffs and virtuoso playing.
His signature model, the SE Fredrik kesson, features a single cutaway body with an extra-deep cutaway for better access to the upper frets, a maple top with quilted maple veneer and thick mahogany back, a 24.5 scale length, 22 fret wide fat mahogany neck with ebony fretboard and PRS bird inlays, and a TonePros adjustable stoptail bridge. The kesson also comes standard with a volume and tone control for each pickup and a 3-way toggle on the upper bout, but this traditional configuration is inverted with the treble controls in front of the bass controls to mirror kessons preferred setup, which allows easy access to the bridge pickup controls. 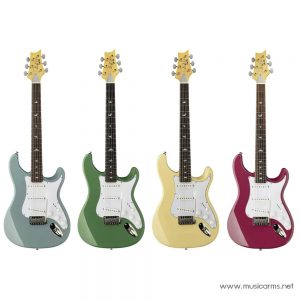 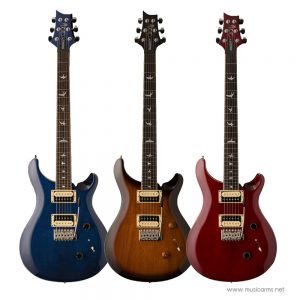 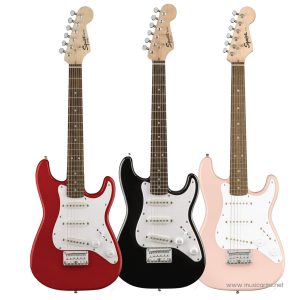 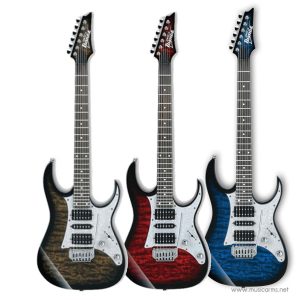