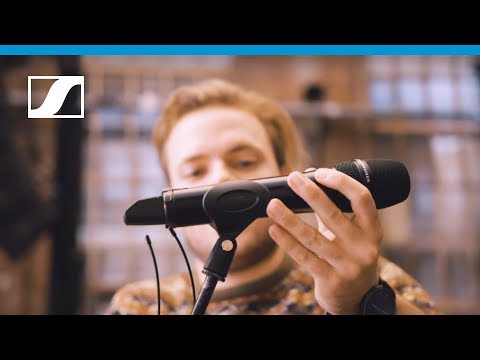 With the SKM 300 G4-S, Sennheiser sets out to make the wireless handheld better than ever before. It offers robust RF performance with up to 88MHz of bandwidth, which provides a massive 3,520 tunable frequencies in each of Sennheiser’s designated frequency bands — and more frequencies mean fewer dropouts and interference issues. And you get transmission power of up to 50mW. At Sweetwater, we’ve found that this handheld transmitter is ready for use right out of the box, and setup is as easy as pushing the “sync” button. Beyond that, you’ll benefit from up to eight hours of operation and backward compatibility with previous evolution systems. The SKM 300 G4-S sports a rugged design with powerful sound and is just as suited for the big stage as it is a conference hall or auditorium.

Sporting more than enough output to cut through a busy mix, the Sennheiser e935 dynamic cardioid handheld microphone belongs on your concert stage. On top of that, this rugged and reliable mic’s shock-mounted capsule ensures that impact and handling noise won’t spoil the show, while its cardioid pickup pattern protects you against spillage from other onstage signals. With a Sennheiser e935 dynamic cardioid handheld microphone in your hand, you’re guaranteed excellent sound, day after day, year after year. 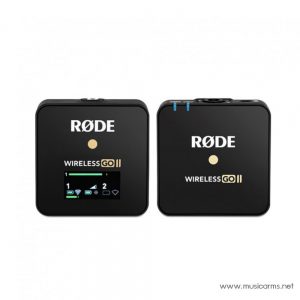 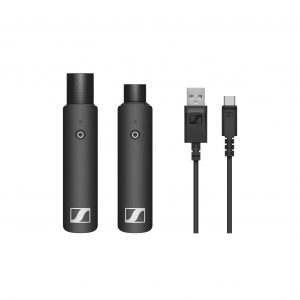 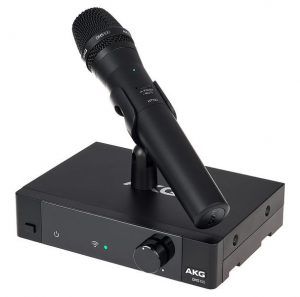