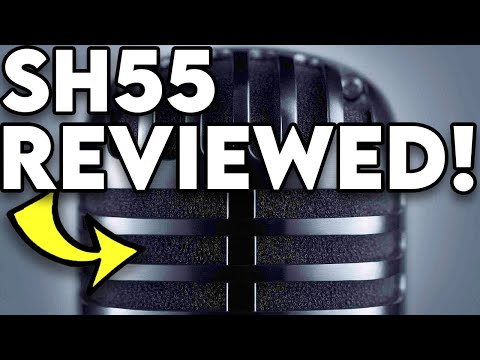 The 55SH Series II sports the distinctive UNIDYNE® II design, which has been for more than 60 years a symbol of the stage and show business. The microphone combines the nostalgia of the 50s and 60s with modern transducer technology and Shure’s typical presence boost, making it an excellent choice for vocals. Via the cardioid polar pattern, it isolates the sound source very effectively against incoming sound from the rear of the microphone, so that there is little risk of feedback from nearby speakers. The 55SH Series II can also be used under adverse acoustic conditions where omnidirectional microphones can not be used.

The low-impedance, balanced output of the 55SH Series II is suitable for connection to microphone inputs from 75 to 300 ohms. The microphone is equipped with a shock mount against impact sound, an on/off switch, and a threaded and adjustable swivel adapter. The 55SH Series II is ideal for use in PA or theatre sound reinforcement, and also for broadcasting- and television productions, studio recording, and other audio applications where a microphone is desired in a classic style. 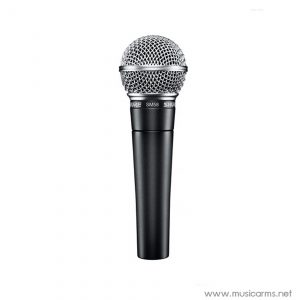 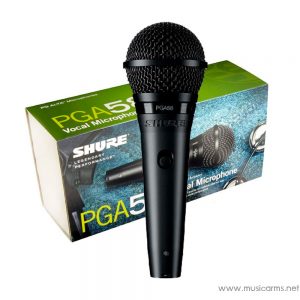