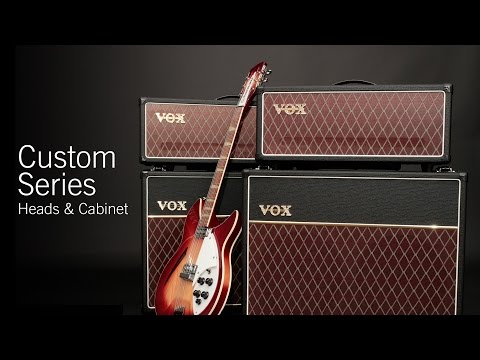 The Vox AC30CH delivers the classic chime and complex grind that has made the brand famous. This 30-watt design was one of the first to define the British sound and continues to be used on stages and in studios around the world. The AC30CH’s 30-watt output offers manageable volume in a live environment while still being able to get above the band. And the onboard reactive attenuator offers that same sound and feel down to bedroom levels. Grab this AC30CH when you want all that’s great about a Vox in a versatile amp head.

One of the proudest lineages in guitar amplification

The AC30CH’s circuit is among the most recorded amplifiers in history because of the chime and sparkle it delivers. It’s because of this sound that Vox amplification has been a staple for guitarists since their introduction. The British Invasion rocketed the company to prominence in the 1960s, and their amplifiers have backed such high-profile players as The Edge, Brian May, Tom Petty, and John Scofield. This Vox AC30CH will never go out of style because of the number of players still depending on its design.

The combination of the Vox AC30CH’s Class A, EL84-driven power amp and its Top Boost preamp gives the amp its iconic sound. The famed Top Boost section adds sonic control and high-end detail to your guitar sound. A 30-watt power section sounds full and driven onstage or in the studio, cutting through the mix without dominating the other instruments. And Sweetwater guitarists agree that Vox’s AC circuit is one of the best for taking any variety of favorite effects pedals.

Older Vox AC30s have always had a great sound. But to get the breakup that many players love, you had to crank them to live performance volumes. But Vox’s reactive attenuator on the AC30CH amp head lets you have that same glassy attack at bedroom volume levels. The reactive load works with your speaker to ensure you’re getting the same sound as you would with a loud amplifier. And with settings at 30, 3, and 0.3 watts, finding the perfect balance for your use couldn’t be easier. 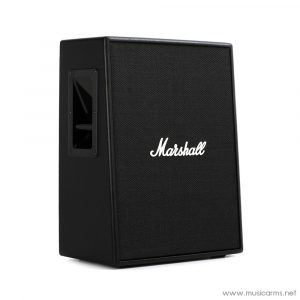 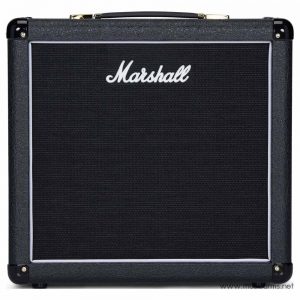