Instead of forcing you to sift through endless, complicated menus, all of the CL1’s mix controls are accessed via just two displays: Overview and Selected Channel. The Overview display, which is the CL1’s default display, gives you a standard view of an 8-channel group that you select via the Centralogic navigation keys. These keys, laid out just like an 8-channel group on a console, let you easily bring any group of eight channels to the central controls with a single press of a button. The Selected Channel display gives you in-depth control by letting you zoom in on the channel of your choice to adjust its individual parameters, such as preamp gain, dynamics, and EQ.

Right from the inputs all the way through, CL Series consoles are designed for optimum sound quality. Every aspect of the signal path has been refined, from the individual components and power supply to the grounding scheme, circuit layout and even mechanical construction. Even the AD/DA master clock and FPGA clock signal routing have been engineered to deliver the most musical, high-fidelity sound possible. 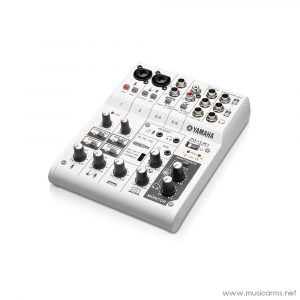 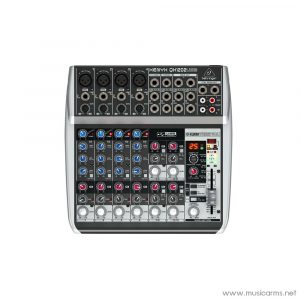 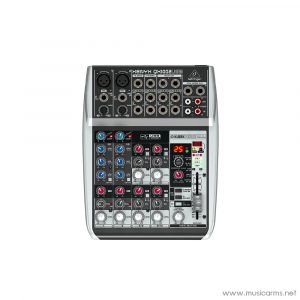 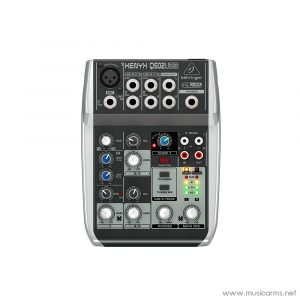