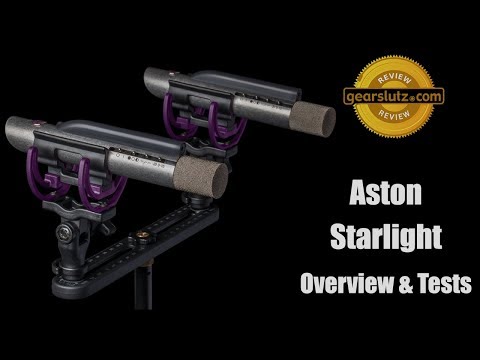 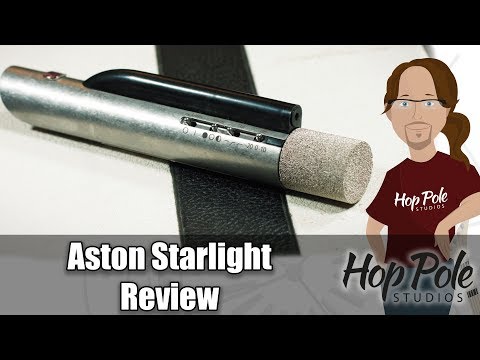 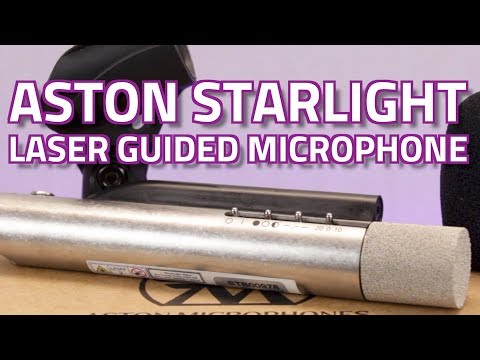 Aston Microphones’ Starlight is groundbreaking. The first laser-targeting pencil mic we’ve seen, the Starlight lets you recall mic positioning with, well, laser accuracy. It’s quick and easy to use too, with onboard optimization settings like Aston’s proprietary sound-contouring variable-voice switching — making setup a breeze. The Starlight’s build quality is outstanding, with discrete high-spec circuitry nested inside a rugged 100% stainless steel chassis and Aston’s signature sintered head. At Sweetwater we’re all about sound — but have we mentioned how striking this mic looks? To achieve its hard-wearing, eye-catching finish, the Starlight chassis has been tumbled individually for up to four hours, with the engraving applied afterward.

The Aston Microphones Starlight offers three modes of operation. Vintage, Modern, and Hybrid settings on the mic barrel let you tailor the mic’s tonal response to the application, be it drums, acoustic guitar, guitar cabs, strings, vocals — you name it. Small-diaphragm condenser mics are incredibly useful both in the studio and onstage — and doubly so if you own a pair of them, in which case a whole world of stereo miking techniques opens up to you. However you use it, Aston Microphones’ Starlight will serve you well.

This English company is making waves with their UK-made mics that feature innovative designs, distinctive visuals, and very impressive sonics — particularly considering their modest price points. Aston products (which include condenser mics, shockmounts, and a unique reflection filter) are developed by preeminent technical engineers and are vetted by top producers, engineers, and artists. 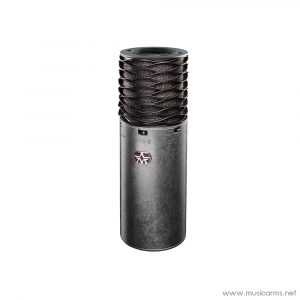 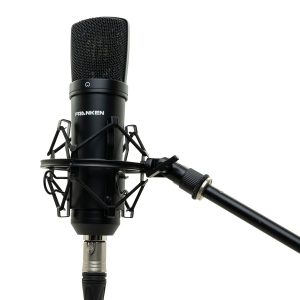 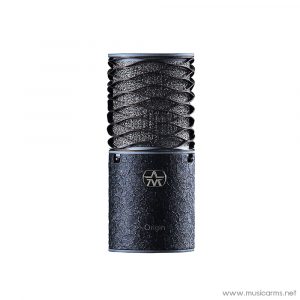