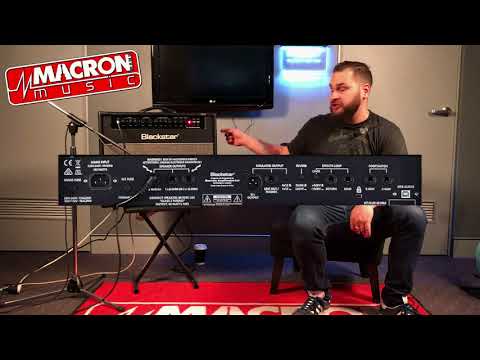 Powerful, Versatile, and Better Than Ever

Take the stage with Blackstar’s versatile HT Club 40 MK II, and you’ll have all the tones you need. The HT Club 40 MK II’s updated clean channel sings with a truly boutique tone. Kick in the overdrive channel, and you’re able to conjure inspiring British edge-of-breakup grit to tight and punchy American high gain, thanks to Blackstar’s Infinite Shape Feature (ISF). And around back, you’ll find two different textures of reverb and a speaker-emulated output that makes direct recording easier than ever.

When Blackstar hit the drawing board for their HT Club 40 MK II, not only did they reference their own amps’ popular tones, but they wanted to match or beat the tones of electric guitar amplifiers costing up to five times more. Take it from the guitarists at Sweetwater, they nailed it. The clean channel has a clarity and note definition that is rare on amps in the MK II’s price range. Move over to the gain channel, and you’ll take note of how great the sound is throughout the whole range of overdrive. The original HT Club 40 is an incredibly popular amp. With the MK II, they beat it. 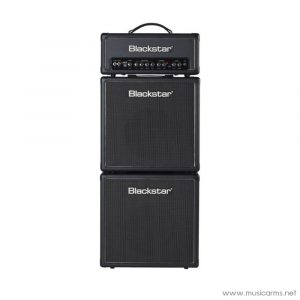