The Epiphone EJ-200 brings back the historic acoustic guitar deservedly known as the “King of the Flat-tops,” the J-200. Originally introduced in 1937, the J-200 set a standard for guitar excellence that others have been trying to match ever since. Today—over 70 years later—the legacy of “King of the Flat-tops” lives on in our EJ 200.

When the J-200 was first introduced, it immediately filled a need for a deeper, more balanced and powerful acoustic instrument that could project over stages and radio. The J-200 was a radical new guitar, bigger and bolder than any previous design, and gave artists in the new American music scene of the ‘30s an instrument capable of projecting well beyond that of any other acoustic on the market—a fact that still holds true today. Gene Autry and Roy Rogers frequently made the J-200 their guitar of choice for dozens of Westerns, making cowboys and their guitars forever linked. The J-200 has been the best friend of country and western music ever since. The J-200 is the acoustic guitar that every player wants whether on the open range or an open stage.

The J-200 style is simply the world’s most famous acoustic guitar, known equally for its majestic look and focused, complex sound. Every great rhythm guitarist and singer of the last century made the J-200 their primary acoustic instrument on stage (and for record covers, too) including Don Everly, Bob Dylan, Robbie Robertson, Emmylou Harris, Elvis Presley, Gram Parsons, Buddy Holly, and Pete Townshend who used a J-200 style to compose the songs for The Who’s Tommy. The EJ-200 gives you everything great from this iconic and historic guitar without the headaches or the pricetag of a vintage guitar.

Like all Epiphone instruments, the EJ-200 is covered by our Limited Lifetime Warranty and the Gibson Family of Instrument’s 24/7/365 Customer Service. Pick up an EJ-200 today and become a believer in the King of the Flat Tops! 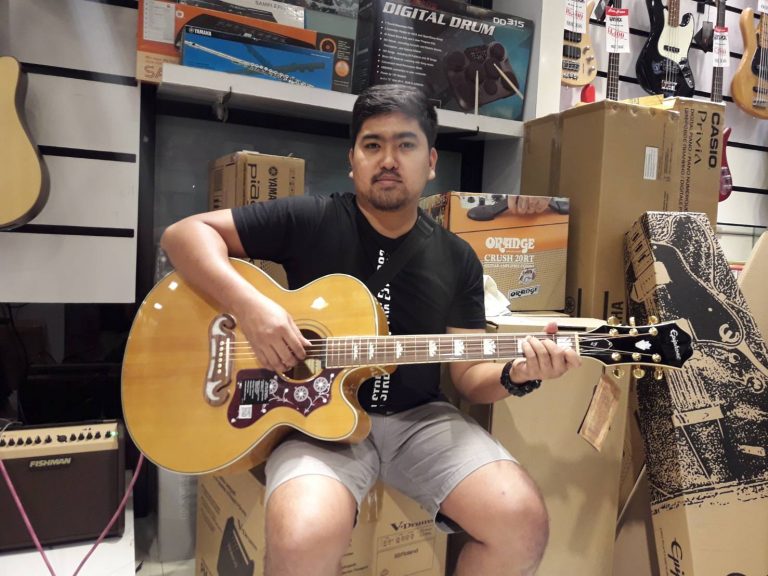 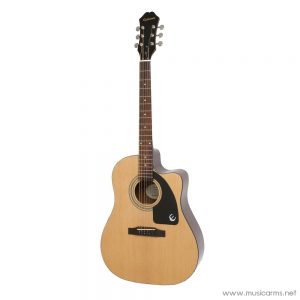 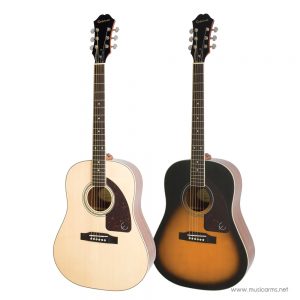 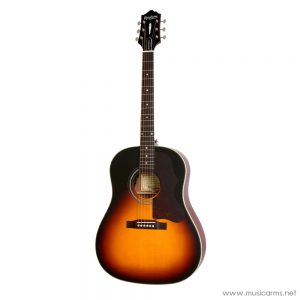 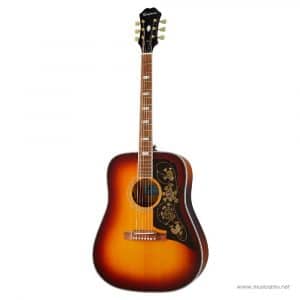 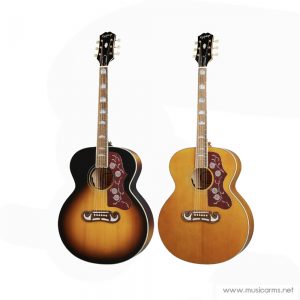 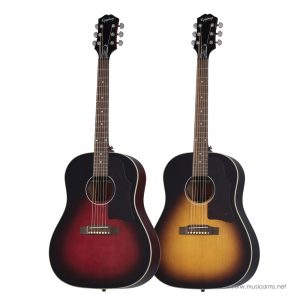