Independent gain and master knobs and a switchable FX Loop are standard appointments on modern triplechannel amps. But that’s not nearly enough for a real TubeMeister. So Mr. Hughes and Mr. Kettner built in a MIDI system to access the channels, FX loop and onboard reverb. It can even select the power stages of the integrated power soak (36, 8, and 5 watts, watt and Speaker Off)!

This revolutionary MIDI power soak can do some wild voicing tricks. For instance, you can tap its full dynamic range by running the Clean channel at 36 watts and switch over to the Crunch channel in 5-watt mode with the Master knob wide open to get good and grungy with some grinding rhythm. Or you could run the Lead channel at 8 watts for some high-gain riffage and switch over in a flash to the full 36 watts for a screaming solo.

A touch of a button is all it takes to conjure up to 28 such combinations. Imagine what this can do for your stage performance. And the -watt option brings the sound of the big stage into your own four walls, sans tonal compromises. Now you can keep that Master knob dimed even at home

The built-in RED BOX feeds preamp and true power amp tone straight to a stage or studio mixing console. It authentically emulates the sound of a 4 x 2″ cab and delivers a balanced line signal to the Speaker Out for use in rehearsal rooms

, on stage, and even to pipe that sweet tube-driven sound straight into the PA. In combination with the power soak’s silent recording option (Speaker Off), the RED BOX lets you lay down professional-quality tracks any time day or night. You can even feed the signal to in-ear monitors on stage without having to fuss with a cab or mic.

But that’s still not all; there’s also the wonderful TSC (Tube Safety Control). It is an automated system that constantly monitors and readjusts the bias to ensure power tubes operate reliably and deliver to-die-for tone, always. With the TSC, swapping tubes couldn’t be any easier. And that makes the TubeMeister 36, already one of the world’s most versatile tube amps, also one of the most dependable. 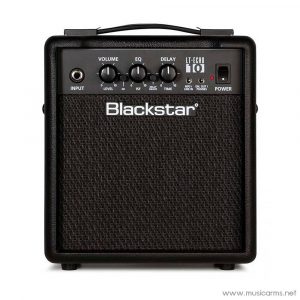 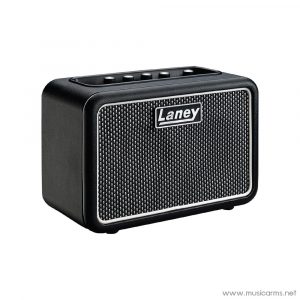 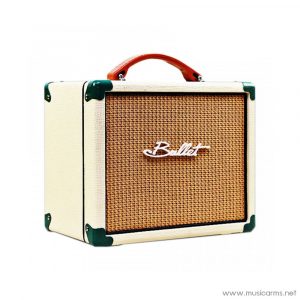