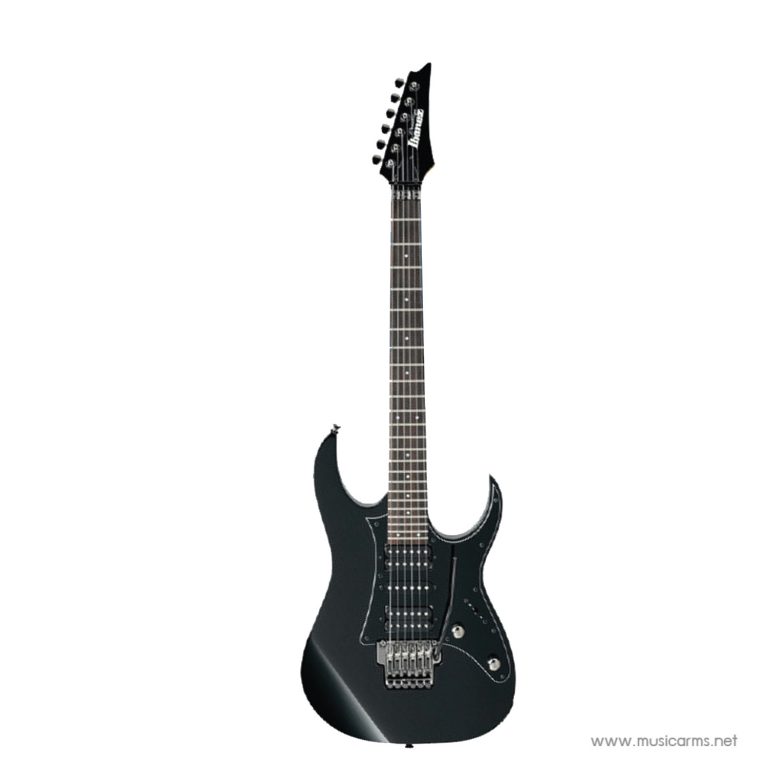 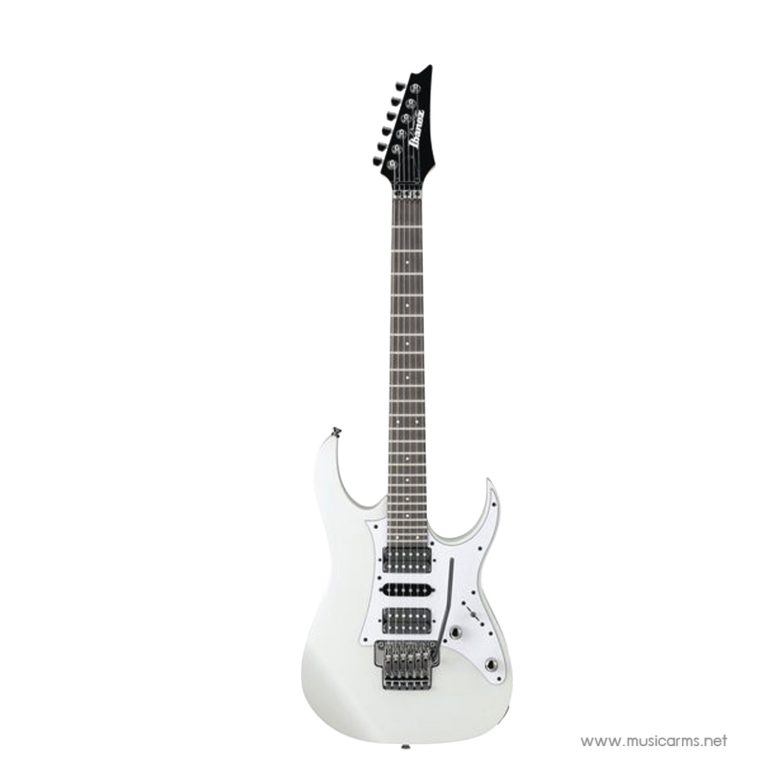 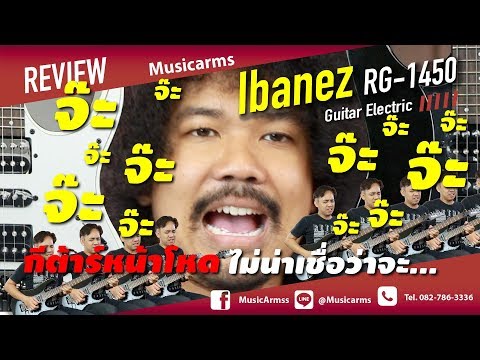 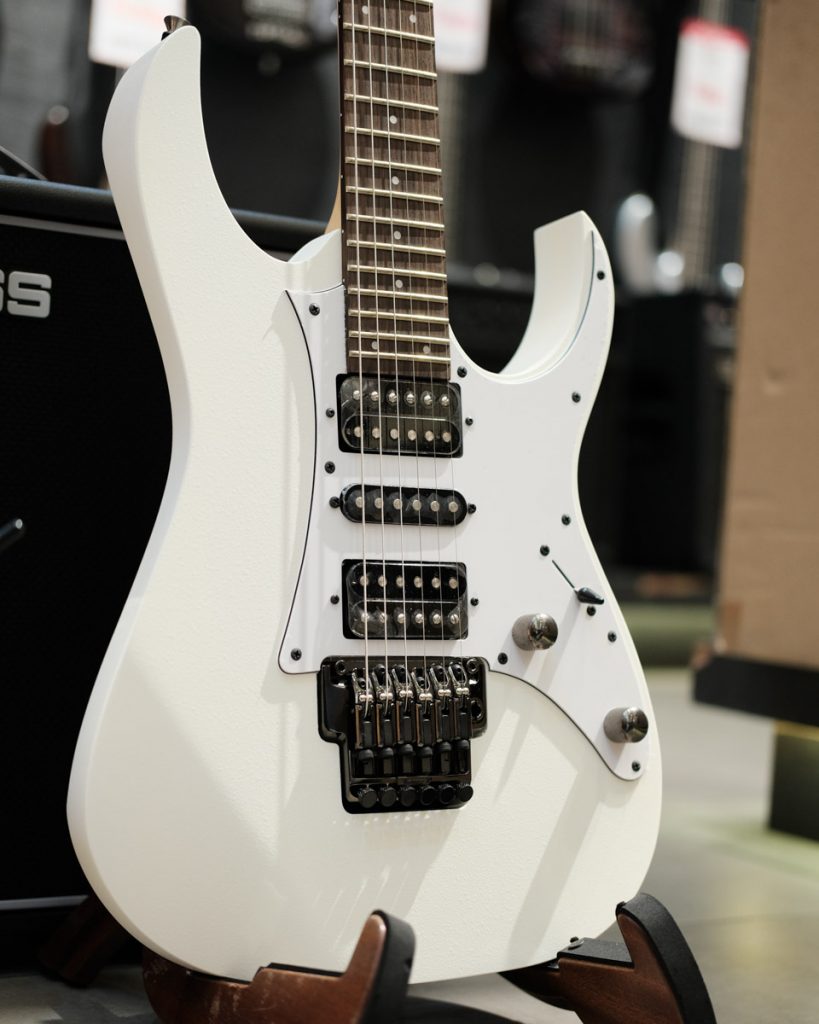 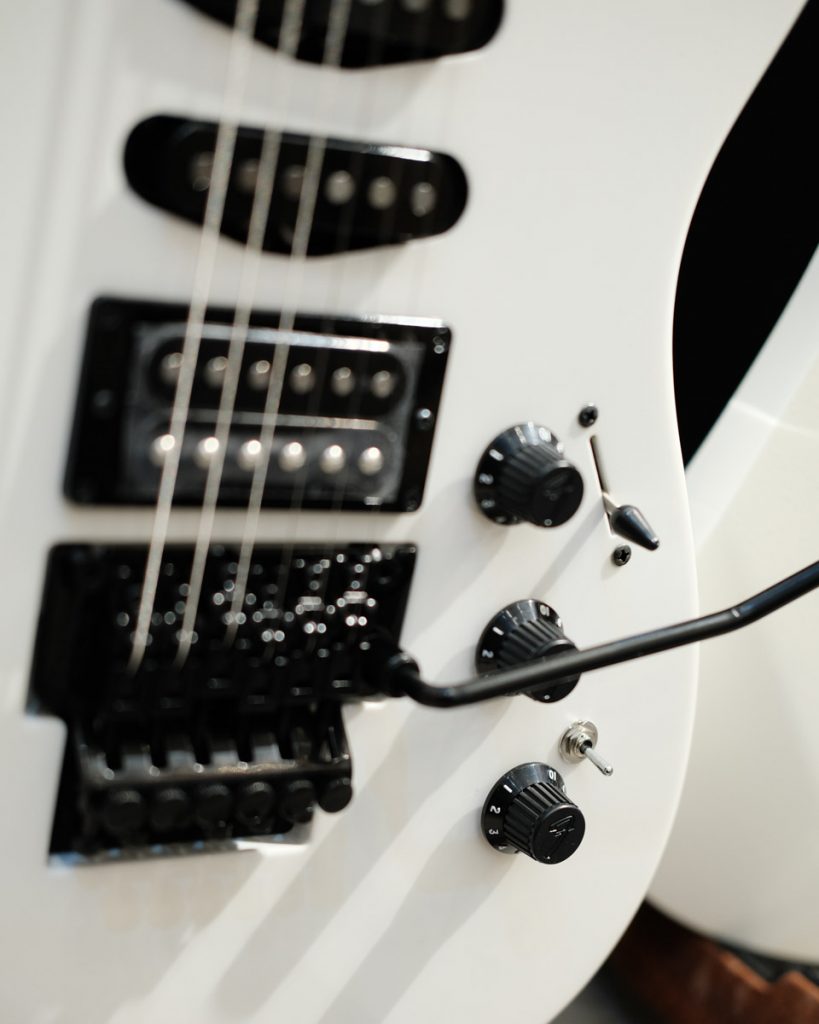 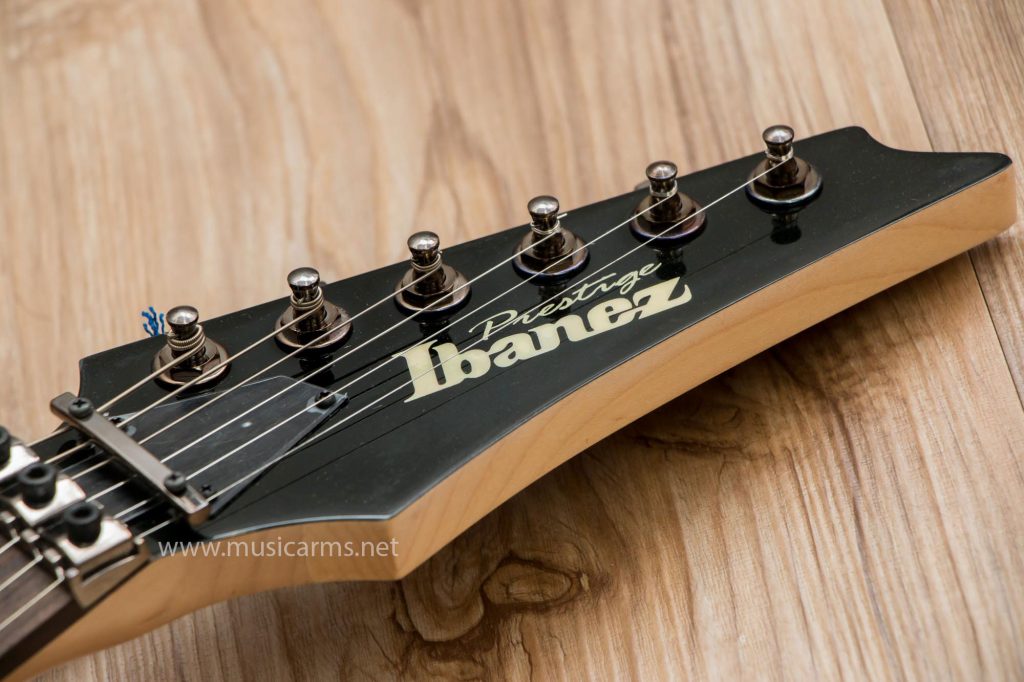 The RG1450 is an RG series solid body electric guitar model introduced by Ibanez in 2010. It was made in Japan by FujiGen as part of the high-end Prestige line. 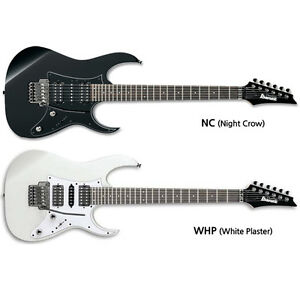 The RG1450 features a basswood body bolted to a maple and walnut neck with a 24-fret rosewood fingerboard with dot position markers. Components include a double locking tremolo bridge and Ibanez pickups in an HSH layout. Unlike most Prestige models which have a barrel jack which is secured internally, the RG1450 has an externally mounted output jack with a square plate.

The RG1451 is very similar except that it has a fixed (hard-tail) bridge. The RG1470 is a similar model without the pickguard. 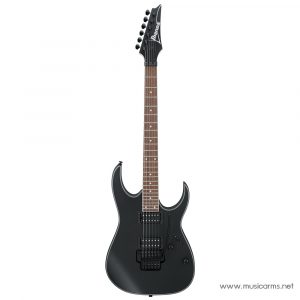 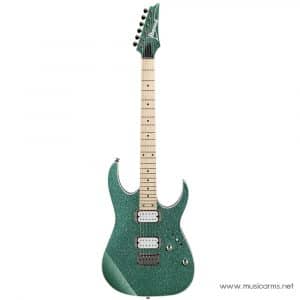 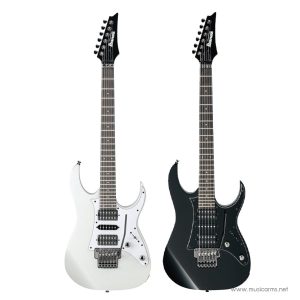 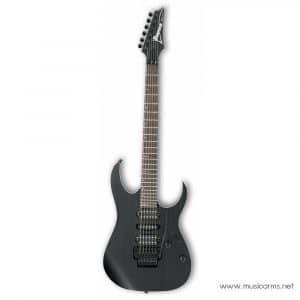 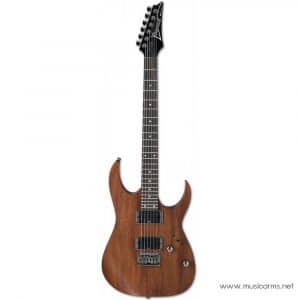 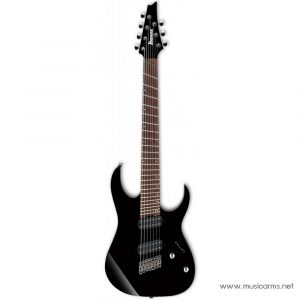