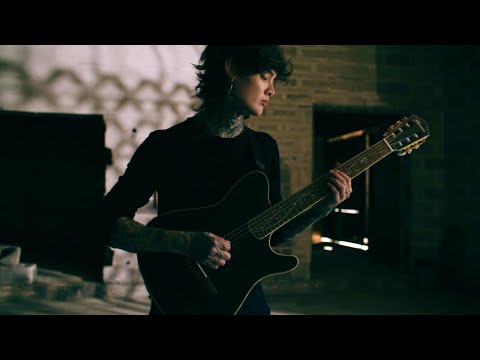 First debuted in the video for Polyphia’s “Playing God,” the Ibanez TOD10N Tim Henson Signature Nylon acoustic-electric guitar is a bold reimagining of the crossover nylon string, loaded to the brim with performance-minded features and futuristic nuevo flamenco tone! While many fans initially mistook it for a solidbody instrument, this guitar boasts a far more traditional build than you might expect — the solid spruce top is supported with classical-style fan bracing for a touch-sensitive response that blooms and resonates with even the slightest pluck. Next, the ultra-thin sapele body offers playing comfort to rival even the slimmest of solidbodies, with two deep cutaways for the unfettered fret access required for Tim’s brand of technical playing. Finally, a set of Ibanez and Fishman electronics round out this acoustic-electric with beautiful plugged-in tones, faithfully replicating every ounce of this 6-string’s rich tonal depth.

The Ibanez Tim Henson Signature Nylon acoustic-electric guitar is designed with an ultra-thin 50mm body width, providing the comfortable feel and sleek playability of a solidbody with the traditional tone of a nylon string! Much of this tone comes courtesy of this guitar’s solid spruce top, supported by traditional fan bracing for a touch-sensitive response that beautifully mimics the traditional tones of a classical guitar. It’s a radically fresh take on the crossover nylon-string guitar, topped off with a discrete sound port on the upper horn for instant aural feedback.

Tim Henson’s innovative rock-meets-trap-meets-electronic style is famous for requiring a staggering level of technique, so it’s really no surprise that his signature Ibanez is host to a plethora of performance-minded features. The somewhat slim “C” neck is a vast departure from the massive chunk of a traditional nylon string, allowing you to fly up and down the fingerboard with ease. Next, the 1.8-inch nut width is slightly thinner than the standard two inches found on most classical guitars, providing you with plenty of space for fingerstyle playing without feeling cumbersome. Finally, while the typical nylon-string guitar has no radius, the Ibanez Tim Henson Signature Nylon acoustic electric’s walnut neck is studded with a 15.7-inch radius, a design that Sweetwater guitarists find is instantly familiar to musicians transitioning from an electric or steel-string acoustic. 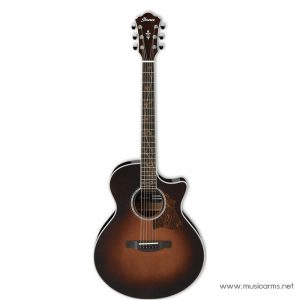 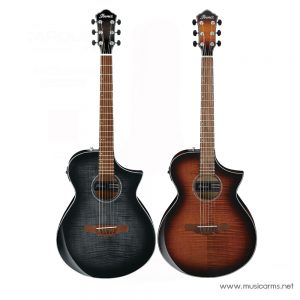 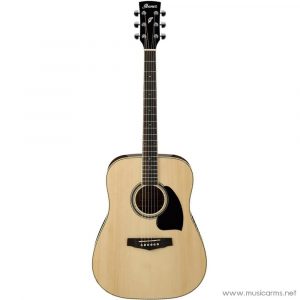 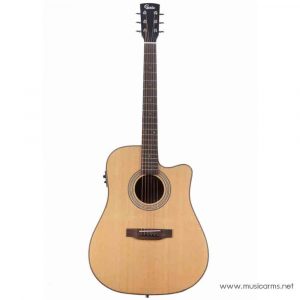 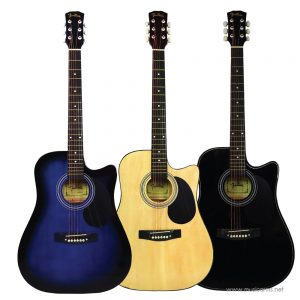