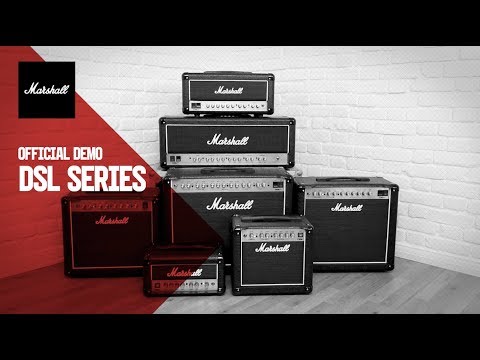 The Dual Super Lead amps have long been a staple of the Marshall range, since launching in the ’90s to great critical acclaim. Known for their ultra-versatile sound as well as their surprising proficiency with high-gain sounds, they eventually came to be hailed as a modern classic. Now Marshall have unveiled the latest generation of DSLs – offering everything you loved about the originals but with several tweaks aimed at the modern player!

The DSL5CR is a 5W 1×10″ valve combo with digital reverb; building on the tried-and-tested DSL formula, this compact combo delivers great valve sound at low levels but responds with analogue warmth when pushed! It’s loaded with a single 10″ Celestion Ten-30 speaker for a smooth, accurate response. You’ve got two channels at your disposal: classic gain and ultra gain, both of which do exactly what they say on the tin! The classic gain is warm but clear with two controls (gain and volume), and extremely responsive to adjustments, whereas the ultra gain allows you to tip into that full-pelt Marshall distortion that’s so widely adored.

One of the niftiest features of the DSL5CR is the Softube-designed emulated output, which allows top-class cab simulation for direct-out recording. You can even disconnect the 10″ speaker for fully silent recording or practicing! 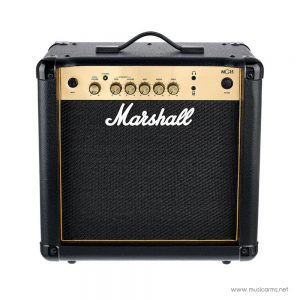 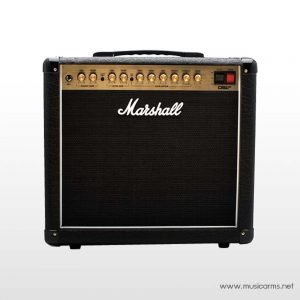 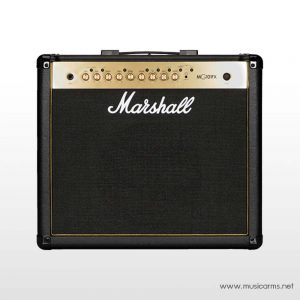 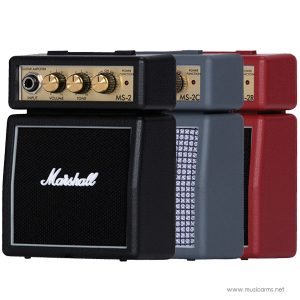 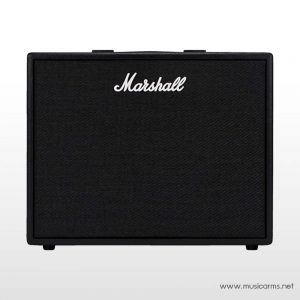