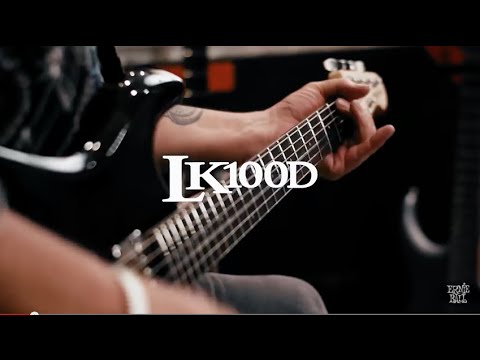 The LK100D is a handsome instrument, but as with any great guitar, its design achievements trump any aesthetic considerations. It features a basswood body, which delivers a deeper and less sparkling tone compared to the alder-bodied Ernie Ball LIII. It’s contoured across the top and neck heel in a way that prevents any part of it from cutting into the player’s forearm or wrist, and the long, thin horns act as resonance-enhancing tone forks while contributing to the guitar’s assertive looks.

The floating Sterling bridge features a palm rest, and the bent-steel bridge saddles open the treble response to an almost Strat-like jangle. The guitar’s electronics are nearly identical to the LIII’s and feature direct-mounted DiMarzio Lukather Signature Transition humbuckers, a five-way switch, a passive tone pot and a push/push volume knob with a nonadjustable active preamp to boost the signal to 12db.

The bolt-on maple neck’s mild V shape is reminiscent of a neck from the Fifties that’s been played continuously for the past 60 years. It has a deeper V contour at the nut that tapers almost to a C shape at the 12th fret. Its narrow, palm-supporting carve makes perfect sense when you take note of Lukather’s tendency to play with his thumb well over the fretboard edge rather than pressed against the neck’s hill. A 12-inch radius across the rosewood board allows for multi-step bends, and the small headstock has the familiar 4/2 configuration of locking tuners. 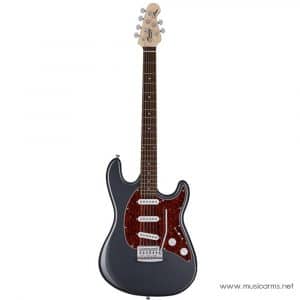 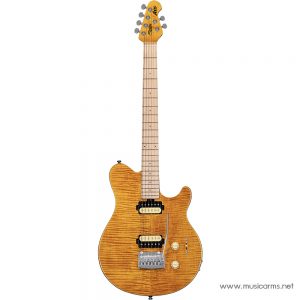 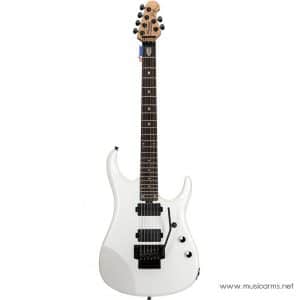 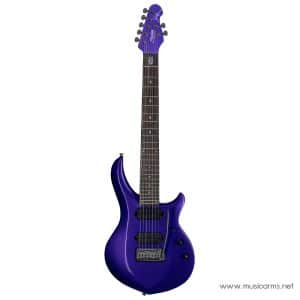 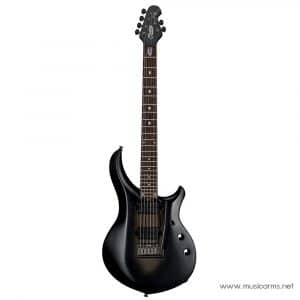 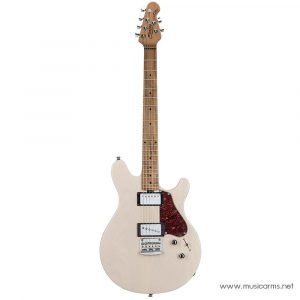