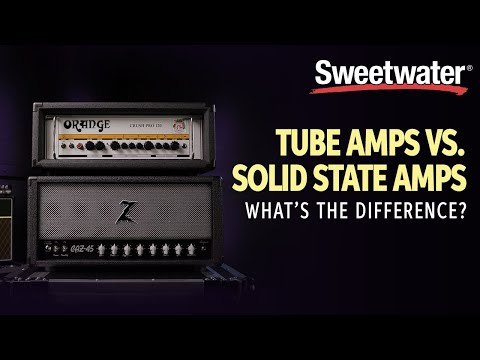 Based on innovative Nutube technology, the Vox MVX150H hybrid tube head delivers 150 watts of vibrant Vox tone. It packs everything you need in a stage-ready amp — two footswitchable channels with separate volume, tone, and master levels, two speaker outputs, multiple power modes, an effects loop, and a glorious digital spring reverb. And that’s just the start — you’ll be able to send your tone out direct with the emulated line output, split the reverb out with the wet-only output, and even explore a range of vintage and modern voicings with the Nutube bias controls. Plug into the Vox MVX150H hybrid tube head, and we’re sure you’ll become a Nutube advocate.

In a world of great-sounding digital options, it’s always refreshing to find groundbreaking technology that still adheres to the “tubes are better” mentality. Vox knows this as well as any amplifier company and has been integrating real tube tone into their digital and analog amps for years. The MVX150H follows suit with Nutubes in its preamp and power amp sections. You’ll enjoy the same punchy feel and rich overtones you’d expect from anything bearing the Vox logo.

On a traditional tube amplifier, bias controls are internal adjustment points that you really shouldn’t mess with if you don’t know exactly what you’re doing. On the Vox MVX150H, Nutube bias controls invite you to tweak the character of the preamp and power amp sections independently. Just like on a real tube amp, adjusting these bias controls make a significant difference in your tone, ranging from warm and round to present and confrontational. But unlike a traditional tube amp, you won’t have to worry about damaging your amp — or yourself.

6 power modes for the right volume in any setting

On the back panel of the MVX150H amp head, you’ll find a six-position power switch, and guitarists at Sweetwater love its versatility. Run it at full power for maximum volume, or drop the power down for cranked-amp tones at lower volumes — even apartment-appropriate levels. Or turn the power all the way off, allowing you to tap into the emulated line output without having to drive a speaker at all. 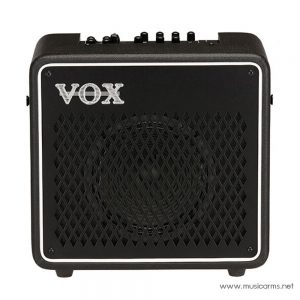 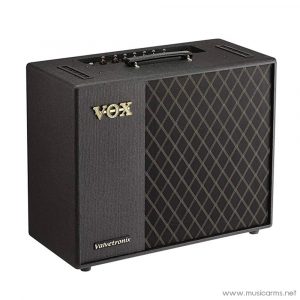 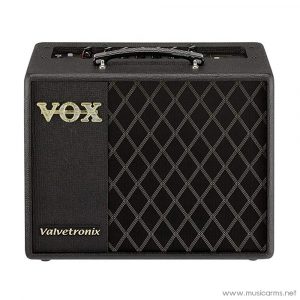 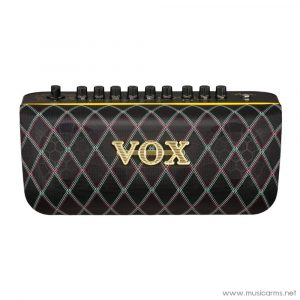