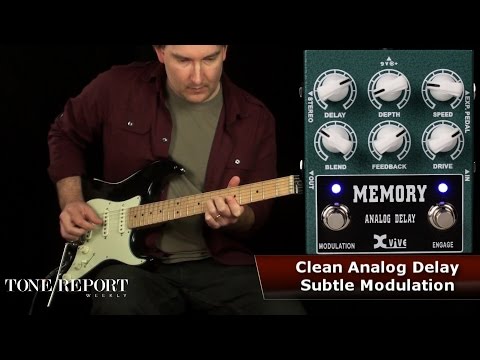 The Memory Analog Delay was designed in the USA by our Chief Design Engineer, Howard Davis, the guitar effects guru behind the wildly successful Electro-Harmonix Memory Man Deluxe® in the latter part of the 20th century. The older models of the Memory Man Deluxe are coveted by musicians because of its pure analog tone due to a chip design (the 3005) that was subsequently retired. It was acknowledged as among the best if not THE best analog delay pedal. XVIVE Audio has spent several years in development designing and refining a new analog Bucket Brigade Device that rivals the old 3005 in every way but size and cost. We are very proud to introduce the Memory Analog Delay pedal based on this proprietary chip design. The new XVIVE Audio Memory Analog Delay is an analog delay with a rich organic tone that that can easily be intuitively shaped. The flexibility of adding echo, delay, chorus, vibrato, etc. make the Memory Analog Delay a must-have on any effects board. 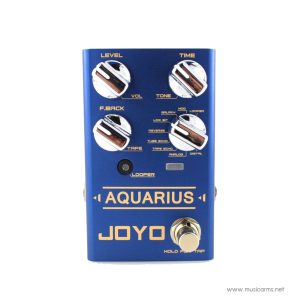 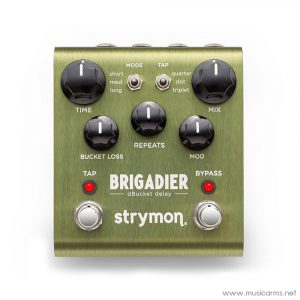 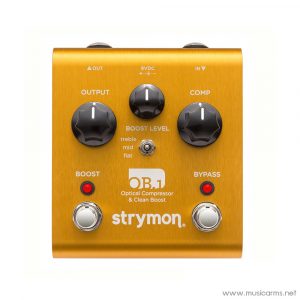 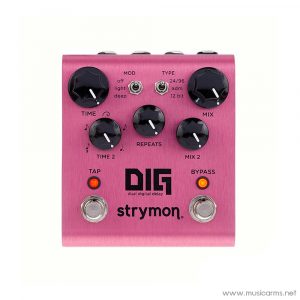