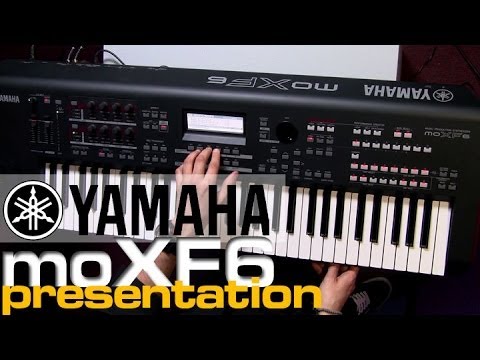 The MOXF6: Fortified with a Decade of MOTIF Innovation

The Yamaha MOXF6 has been juiced! Yamaha fortified their popular MOX workstation with more great sounds and effects, and even added a Flash board option slot. You get a massive arsenal of instrument voices that includes pianos, EPs, strings, winds, orchestral textures, guitars, basses, and drums, as well as a bevy of vintage and modern synth sounds. MOXF6 gives you Yamaha’s expressive synth-weighted 61-note keybed, a potent MIDI controller with extensive DAW and VST control, a multichannel USB audio interface, robust sequencing, a plethora of arpeggiators, and a muscular software bundle. You’ll find the Yamaha MOXF6 downright inspirational.

Never run out of sounds again

Building on the impressive power and playability of the original MOX Series, Yamaha’s MOXF Series keyboard workstations offer you an unbelievable palette of production-quality sounds. MOXF6 packs a soundset from the MOTIF XF, a whopping 741MB of waveforms. There are 136 new voices including the superb S6 grand piano, keyboard sounds such as clavinets and organs, and a range of new sounds from genres as diverse as orchestral and hip-hop. Create vintage analog and modern digital synth sounds using MOXF6’s 8-element Voices, 18 filter types, and exhaustive effects section. MOXF6 gives you access to all the sounds you need for live performance and music production in a dizzying array of styles. Factor in its Flash board expansion option and the fact that it’s compatible with both MOTIF XF and MOX data, and the MOXF6 puts a huge collection of sound and sample libraries and optional software at your fingertips. 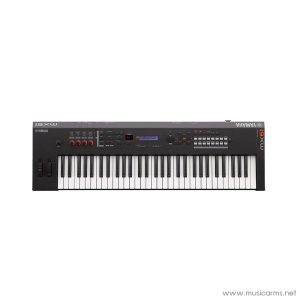 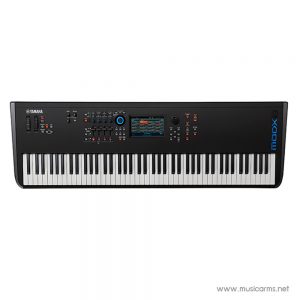 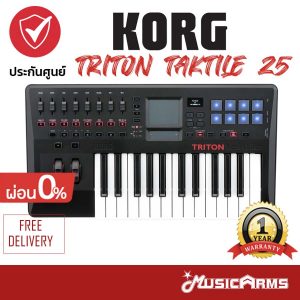 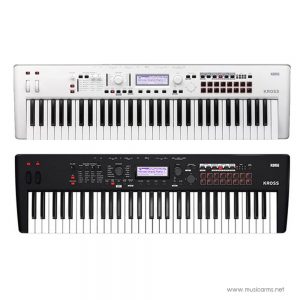 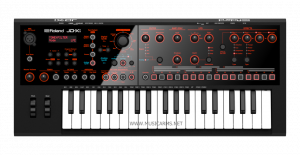 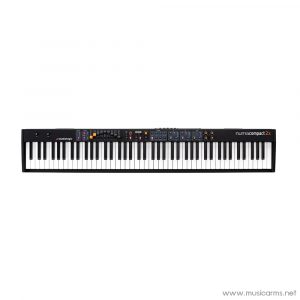