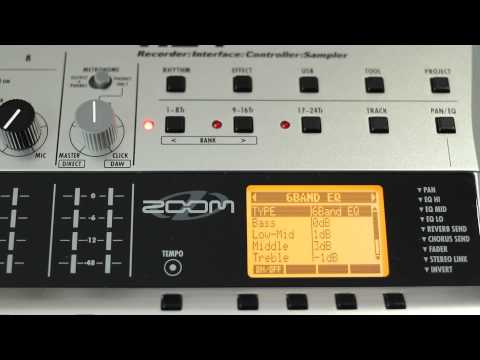 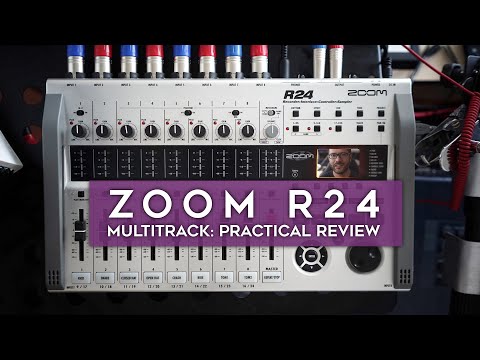 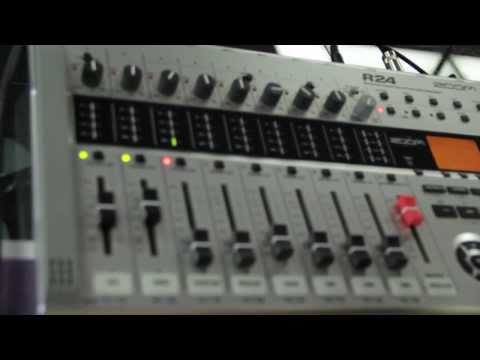 Four Functions, One Unit — What a Bargain!

With Zoom’s R24 in tow, you’ve got a full mobile recording and studio recording solution — and a whole lot more! This affordable and portable device lets you record the whole band at once, thanks to its 24-track recording system with eight XLR microphone inputs. You’ve got your choice of recording straight to SD cards (up to huge 32GB SDHC cards!) — perfect for mobile recording. Or, you can connect the R24 to your computer via USB and use it as an audio interface to record to your DAW — very cool. Not to mention the R24 can also function as a pad sampler, so you can sequence all night long. When you get your hands on one, you’ll be amazed that Zoom was able to cram so much into R24.

With the way-portable Zoom R24, you’ll be ready to capture band practice, lessons, moments of inspiration, all-out gigs — whatever you want. Not only does this 24-track recorder give you eight XLR/line inputs (six with phantom power), so you can plug in your own gear and get to recording — the R24 also features built-in stereo condenser microphones. All you have to do is press record, and you’ll be capturing great-sounding audio, straight to SD cards. And don’t worry about running out of space: the Zoom R24 supports SDHC cards up to a whopping 32GB.

Want to connect your Zoom R24 to your computer? Use the USB connector in a couple of handy ways! First, you can connect it up to your computer and use it as a standard USB storage device, so you can quickly transfer your SD-recorded tracks straight to your computer for mixdown, archiving, e-mailing, or posting online. But the R24 also doubles as a USB audio interface — how cool is that? Just load up your favorite DAW and you can record eight tracks at time, using the R24’s onboard inputs.

Once you’ve recorded the tracks, the R24 also gives you everything you need to polish them up — whether you’re at your computer or out on the road. For starters, the R24 features over 100 built-in studio effects plus amazing guitar amplifier and effects models. You can shine up your tracks with reverb, delay, distortion — whatever sounds right for the mix. Plus, it’s loaded with professional-grade mastering effects, so you can finalize your songs for publishing. Even slicker, though, when you have the R24 connected to your computer, you can use it as a hands-on control surface. The R24 uses Mackie’s control emulation, which works with popular DAW software — including Cubase, Logic, Digital Performer, and more. You’ll have the real mixing experience of riding faders, so you can get levels just where you want them. When being used as a control surface, the R24 serves as a handy audio editing platform for a variety of video editing software packages, most notably Final Cut Pro. During the mastering process, you can sweeten your tracks by using the onboard mixer to create a mix on the fly and bounce it to a stereo master using the built-in mastering effects.

The R24’s sampler function consists of 24 built-in voices that can be triggered using eight pads and three bank keys to assign sounds to each track and create loops. Plus, you can use the unit’s drum machine and its 400 rhythm patterns to create original backing beats or output a metronome for tempo control. The R24 gives you all the tools necessary to create studio-quality recordings anywhere.

If you’re ready to get serious about recording, the R24 gives you the whole package: a USB audio interface, a hands-on control surface, a pad sampler, and an included software package. It comes with Cubase LE 4 DAW software for immediately getting to work laying down your ideas and building them into professional tracks. 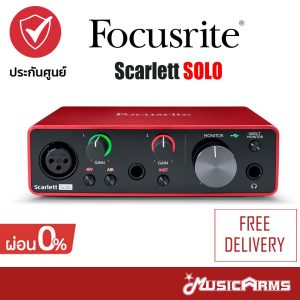 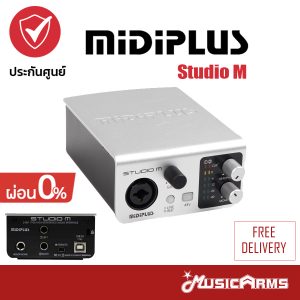 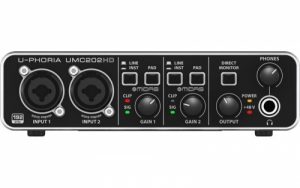 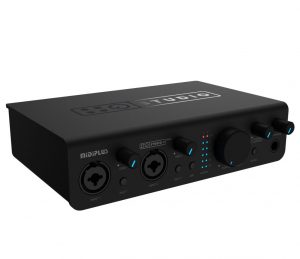 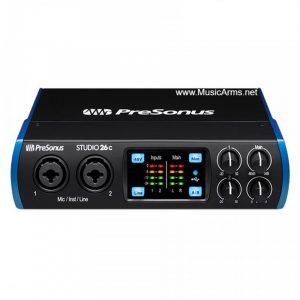 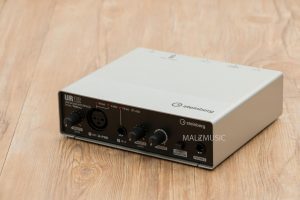