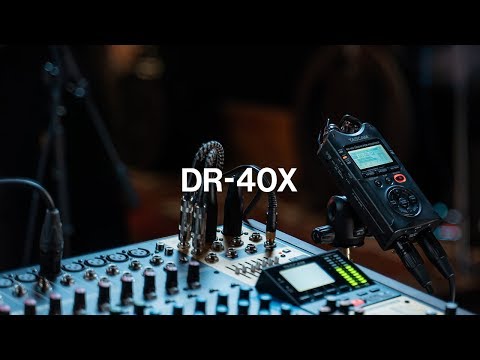 The DR-40X is a versatile four-track audio recorder for music, podcasting, cinema and any other application requiring high-quality audio. Building on the highly successful Tascam DR-40, this recorder adds several new functions to the already comprehensive feature set.

A pair of cardioid condenser microphones handles high sound pressure levels and can be set up in AB or XY orientation for a wide stereo field or extra-clear reproduction with reduced phase displacement between both channels. Users can also use their own microphones or line-level source through dual Neutrik XLR/TRS combo jacks that support both mic level and +4 dBu line level from mixers or the FOH console. The microphone preamps include 48-volt phantom power and plenty of gain to capture everything from small whispers to loud live sounds. Using the stereo built-in microphones, you can capture ambient sound of the audience while recording directly from an external console, which is ideal for live performances. Like its predecessor, the DR-40X also offers dual-level recording, a feature that helps to avoid distortion by providing a second recording file created with a lower level setting. The layout of the DR-40X has been revamped to be quick and easy to work with one thumb. Operations like recording, adjusting levels, deleting bad takes and adding marks are just a button press away. Menus are available in English, Spanish, Portuguese, French, Italian, German, Russian, Chinese, Korean, Japanese. Three different auto level modes (Limiter, Peak Reduction, Auto Level) can help to prevent accidental distortion while recording. You may apply one out of six reverb effects to the input or output signal, and an Overdub feature allows voices or instruments to be added to existing audio files. There is also a Level Align function that allows to smooth out any sudden volume jumps during playback, and a built-in speaker is provided for quick check-back. Other features like variable speed audition, low-cut filtering, chromatic tuner and more can be chosen from the menu. The new Dictation Mode enables you to jump back and forth in preselected increments while playing back a file. It can be combined with speed control and a special dictation EQ making it useful for transcribing minutes recordings, for example. The new tape-style Overwrite mode with one level of undo lets you select a drop-in time and replace part of an existing recording. Turn Your Room Into a Studio – In a Minute

Apart from handheld recording, the DR-40X can also be used as a USB audio interface with two inputs and outputs, making it a strong yet easy gear for voiceover work, live streaming, podcasting and songwriting with studio-quality audio. 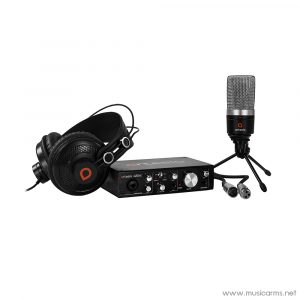 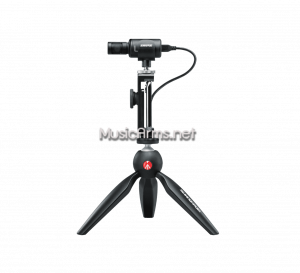 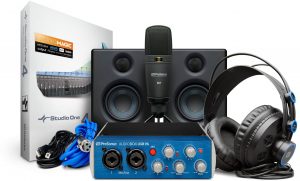 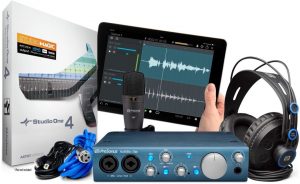 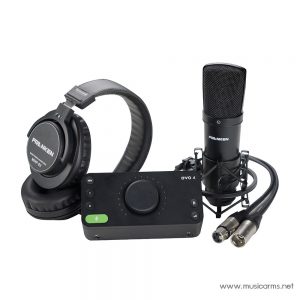 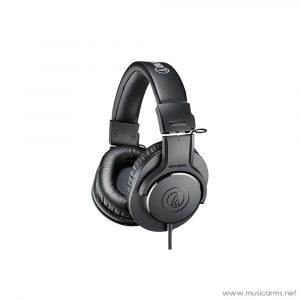