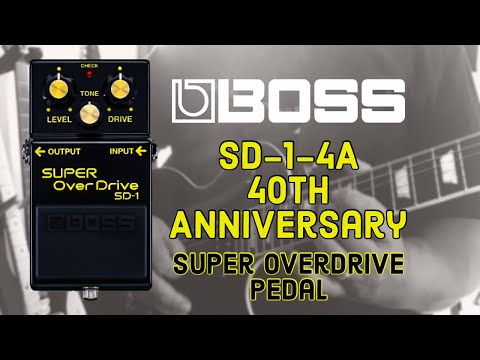 Back in 1981, BOSS unveiled their workhorse SD-1 Super Overdrive, a core gain pedal that has been subsequently wielded by generations of players across genres. The BOSS 40th Anniversary SD-1 Super Overdrive celebrates four decades of this classic stompbox, vaunting the same asymmetrical clipping circuit, along with a head-turning reverse color scheme that will stand out on even the most crowded pedalboard. The SD-1 has long been renowned for its mid-focused tone and natural tubelike overdrive characteristics. It’s ideal for warming up or adding grit to a clean or edge-of-breakup tube amplifier, and it’s a great way to add tightness and definition to a high-gain setup. It also makes a stellar lead boost and stacks well with other dirt pedals. If you’re searching for a drive stomp with a rich, harmonic-infused tone, join the legions of satisfied guitarists who build their sound around the SD-1. Grab the BOSS 40th Anniversary SD-1 Super Overdrive today!

Asymmetrical clipping: the secret to the SD-1’s one-of-a-kind sound 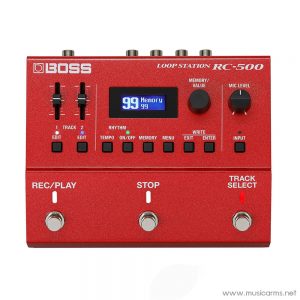 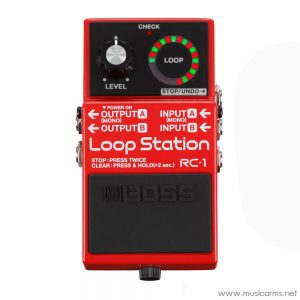 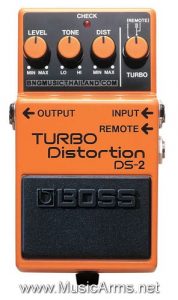 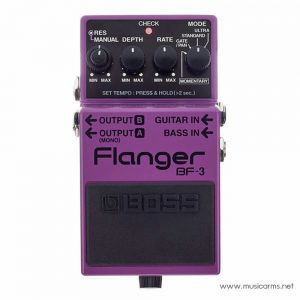