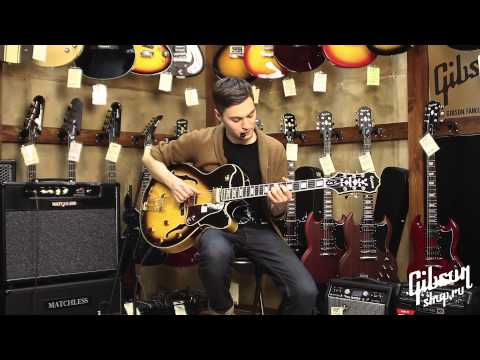 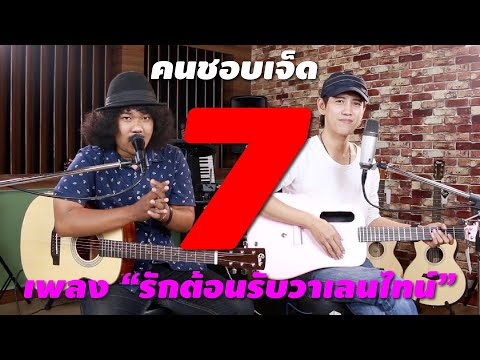 Get Classic Jazz Tones with the Joe Pass Emperor

Epiphone’s Joe Pass Emperor II PRO is packing Epiphone ProBucker pickups, a 4-wire design with coil-tapping inspired by Gibson’s legendary BurstBuckers. ProBuckers conjure the sound of the original hand-wound PAF humbuckers designed by Seth Lover at Gibson’s Kalamazoo factory in the late 1950s. ProBuckers have all the same components under the hood as the original PAF and BurstBuckers, including Alnico II magnets, Elektrisola magnet wire, 18 percent nickel silver unit bases and covers, as well as pole screws, slugs, and bobbins built to original Gibson spec. You get a huge sounding pickup that is responsive to your pick attack, and that – over time – will develop the subtle, unique characteristics that you can only get from vintage humbuckers.

With its understated good looks, you might mistake the Epiphone Joe Pass Emperor II PRO for a guitar that costs thousands. Happily, you’d be mistaken. From its bound rosewood fingerboard and pearloid block inlays to its mock tortoise pickguard and gold hardware, the Joe Pass Emperor II PRO exudes an understated elegance. But his axe only looks (and sounds) expensive. It’s actually amazingly affordable.

Since Epiphone’s founding in 1873, they’ve produced innumerous iconic instruments. From long before the British Invasion of the early 1960’s, to metal, punk, thrash, grunge, and what have you, the Epi logo has stood for quality and value. Epiphone backs up their products with their Limited Lifetime Warranty so you can rest assured that your Epiphone Joe Pass Emperor II PRO hollowbody electric guitar will give you a lifetime of tasty tone and playing enjoyment. 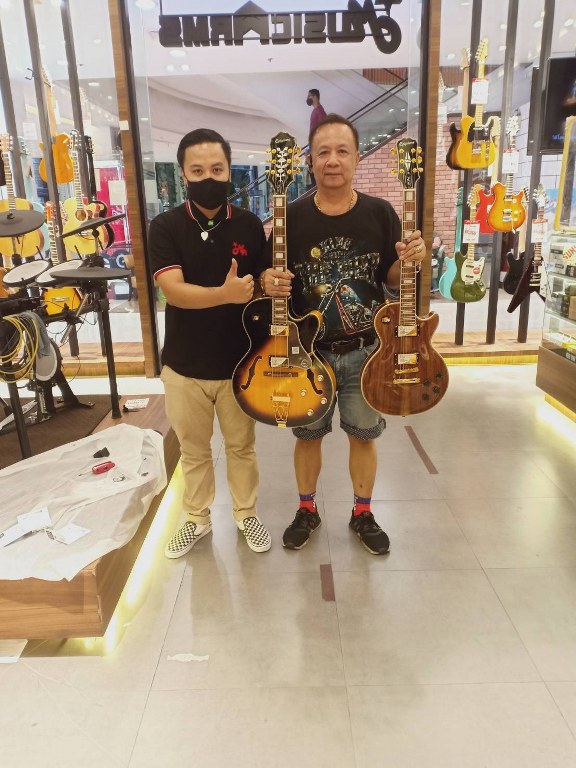 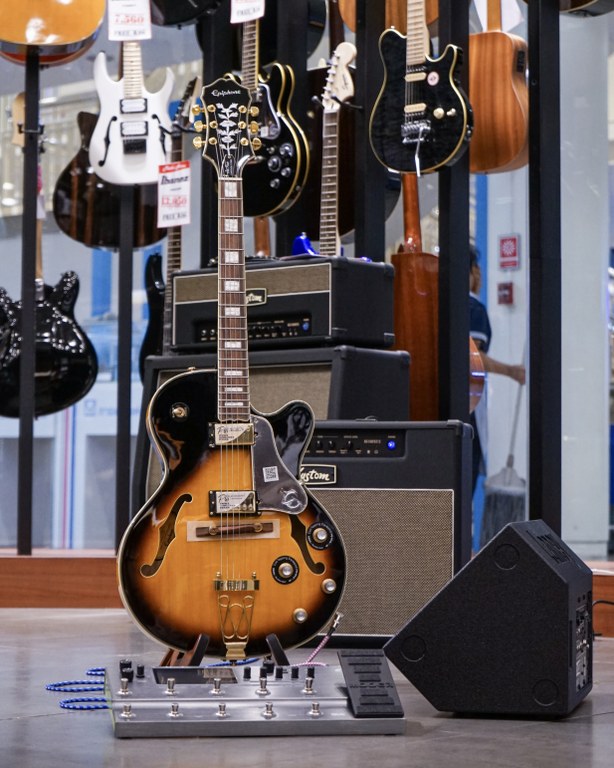 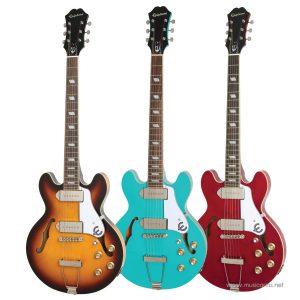 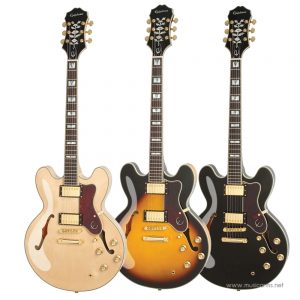 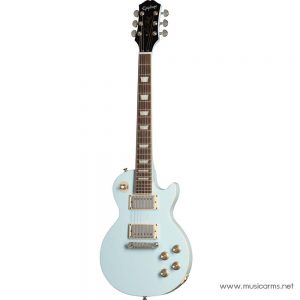 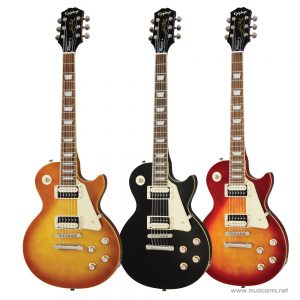 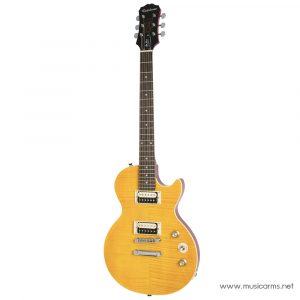 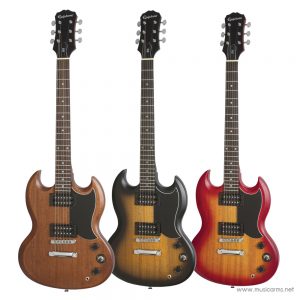