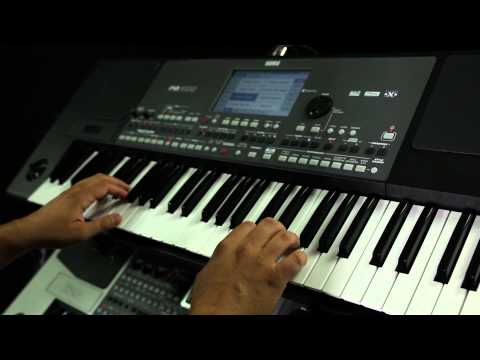 A Flexible Entry-level Arranger from Korg

As part of Korg’s acclaimed Pa series of arranger workstations, the compact Korg Pa300 delivers unprecedented quality. By borrowing Korg’s RX (Real eXperience) technology from its bigger siblings, the Pa300 is an easy-to-use but powerful arranger. Because the Pa300 is bursting with internal PCM memory, over 300 Styles, a color TouchView display, four stereo master effects, and powerful onboard amplification, you can use it to quickly and easily play along with a backing band or create your own music – right out of the box! On top of that, the Korg Pa300 61-key arranger workstation does all of this in a compact, elegant package that’s easy to transport.

Utilizing RX (Real eXperience) technology, the Pa300 delivers a rich, detailed, sophisticated natural sound that must be heard to be believed. With instruments from almost every genre imaginable, the Pa300’s depth, nuance, subtlety, and accuracy will bring an enthusiastic dynamism to your arrangements and performances. The crown jewel of the Korg Pa300’s instrument sounds is its multilayer stereo concert grand piano, which includes string and damper pedal resonance – astounding!

A full complement of effects for professional-sounding performances

Nobody wants to hear a dry, lifeless performance, no matter how spectacular the instruments may sound. Showcasing a full complement of effects, the Korg Pa300 will add a distinct air of professionalism to your performance. You’ll experience breathtaking reverbs, delays, choruses, and more (a total of 125 different effects) when you utilize the Pa300’s four stereo master effects processors. The Pa300 also makes use of Korg’s REMS guitar-based effects for authentic guitar tones. A 3-band EQ can be applied to each track and stored in the Pa300’s memory, which allows you to tweak sounds to personal taste when you play any MIDI file. You can also apply a musically refined 4-band parametric EQ to the Korg Pa300’s output for sweetening or compensating for acoustically imperfect venues.

There’s nothing cheesy about the selection of Styles supplied with the Korg Pa300. Programmed by leading arrangers, the Pa300 contains over 300 different Styles that provide you with unparalleled realism and detail. You won’t have to suffer through monotonus, repetitive accompaniment with the Pa300, as each Style contains four fills/breaks, three intros, and three endings. The Pa300’s rich, detailed accompaniment also provides useful ideas for your own arrangements. Simply play a chord progression, and the Korg Pa300 will complete the basic backing tracks for you!

Ease of use lets you get started – right out of the box!

With all of the state-of-the-art technology contained in the Korg Pa300, you’d think that it would be difficult to use. Quite the contrary, the Pa300’s 5″ TouchView color TFT display utilizes an intuitive graphical user interface that will get you started just minutes after you open the box. Think, point, click – it really is that simple! The Pa300 features two interface modes: Easy and Expert, so you’ll always have access to the features you want (but not the ones you don’t). You can use the Easy mode for simple operation during a live performance and the Expert mode when you want access to the Pa300’s extensive editing features. The Korg Pa300 also includes a handy search function, in case you lose a file, song, or Style! 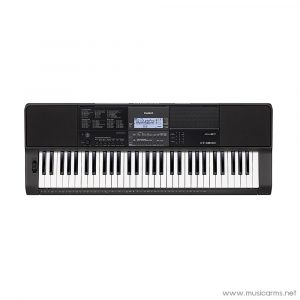 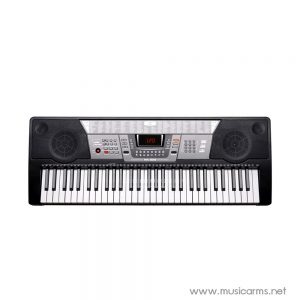 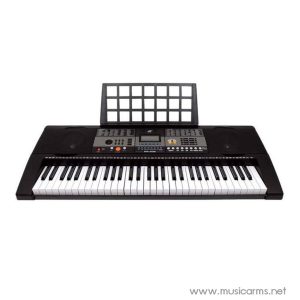 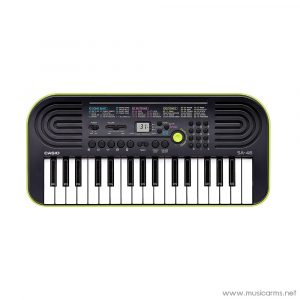 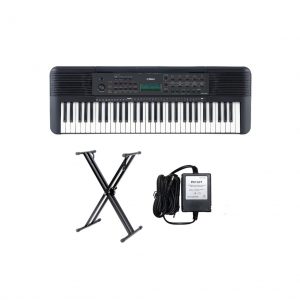