With the SKM 300 G4-S, Sennheiser sets out to make the wireless handheld better than ever before. It offers robust RF performance with up to 88MHz of bandwidth, which provides a massive 3,520 tunable frequencies in each of Sennheiser’s designated frequency bands — and more frequencies mean fewer dropouts and interference issues. And you get transmission power of up to 50mW. At Sweetwater, we’ve found that this handheld transmitter is ready for use right out of the box, and setup is as easy as pushing the “sync” button. Beyond that, you’ll benefit from up to eight hours of operation and backward compatibility with previous evolution systems. The SKM 300 G4-S sports a rugged design with powerful sound and is just as suited for the big stage as it is a conference hall or auditorium.

Keep your hands free onstage and get rid of those cables! With Sennheiser’s ew 313 G4, you get all of those wireless benefits. Yet, the ew 313 G4 system is also designed to be super easy to use with its auto-frequency scan feature. And if you make changes on the included EM 300 G4 rackmount receiver, all you have to do is push “sync” and those changes automatically go out to the included SK 300 G4-RC bodypack transmitter and the connected ME 2-II clip-on microphone. It’s fast — and it’s totally pain-free. If you do want to dig into the deep stuff, though, you’ll find that the ew 313 G4 is loaded with it. You’ve got up to 32 channels with up to 88MHz of bandwidth and remote control via Sennheiser’s Control Cockpit and Wireless Systems Manager software. 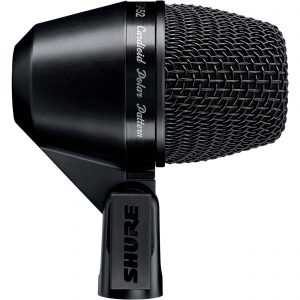 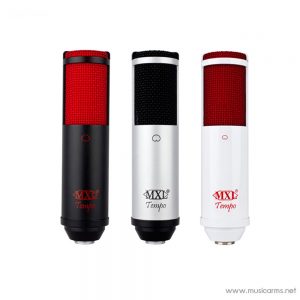 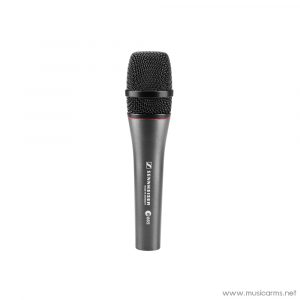 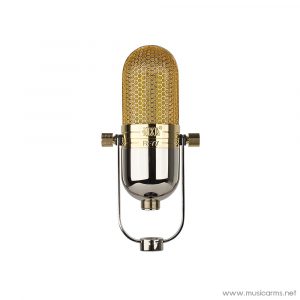